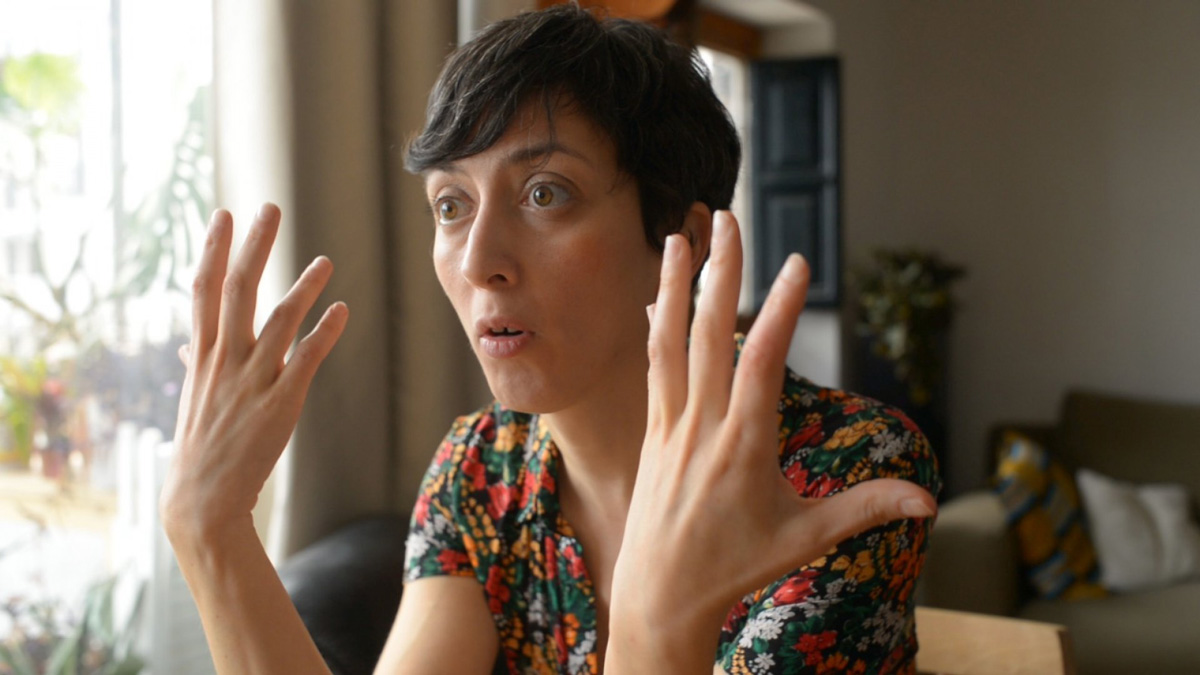 There are unchallengeable things that need to be challenged from time to time.

José Manuel Carrasco graduated in film direction at the Film and Audiovisual School of the Community of Madrid (ECAM) and received a Higher Degree in Textual Interpretation at the Higher School of Dramatic Arts. He is the director and scriptwriter of the short films Comedia anónima, Padam which was nominated at the 2008 Goya Awards, Consulta 16, Pulsiones, Sexo Explícito, (re)construcción, Sinécdoque. Una historia de Amour Fou and Haloperidol, which were given awards at many National and International Festivals.