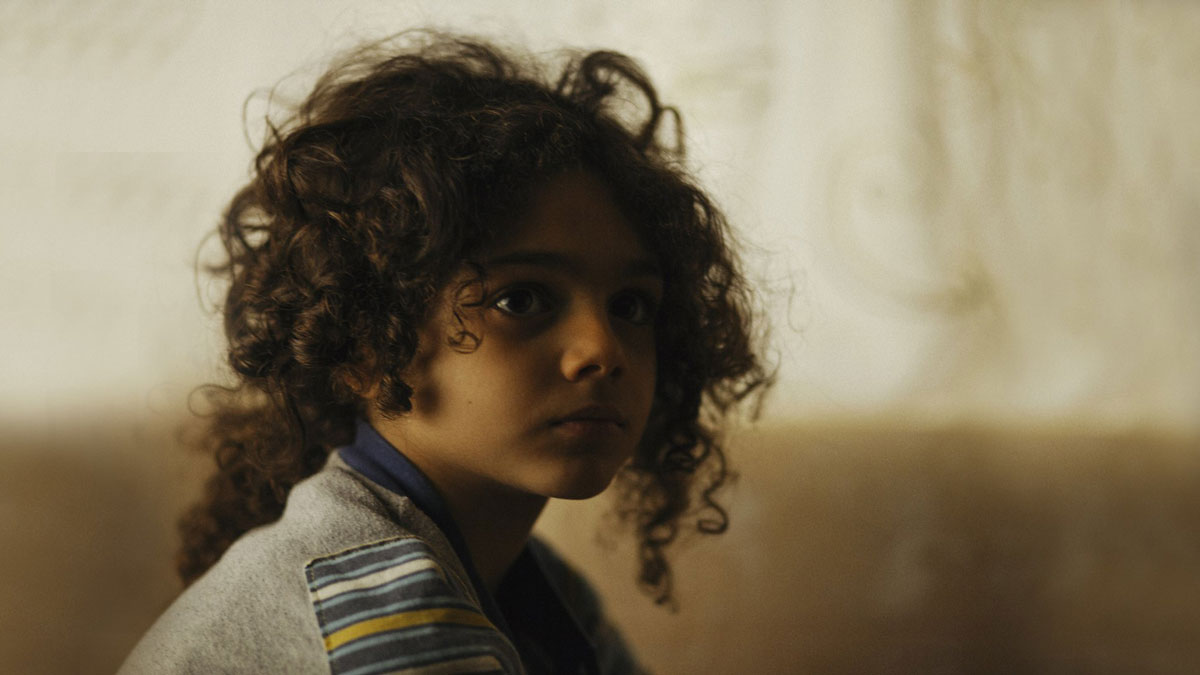 Timo, the youngest of a Greek community of Funfair workers, will have to face the hardest winter together with his loved ones.

Giulio Mastromauro grew up in Molfetta, a small town in Puglia, and graduated in Law despite his strong passion for cinema. Immediately after graduating, he decided to leave everything and move to Rome, where he was admitted to the preparatory course of the Centro Sperimentale di Cinematografia. In the following years, he wrote and directed several short films applauded by audiences and critics: Carlo & Clara (2013), winner of a special prize at the David di Donatello Awards and selected in over 100 festivals worldwide; Nuvola (2015) with Mimmo Cuticchio, nominated for the Nastri d’Argento and winner of over 50 awards; Valzer (2016), in competition – among others – at Flickers’ Rhode Island Int. Film Festival. In 2016 he founded the distribution company of short films Zen Movie, winner with its works of a David di Donatello Award, two Nastri d’Argento, a Globo d’Oro and a Palm d’Or at Cannes. His latest short film is Inverno (Timo’s winter) (2020).