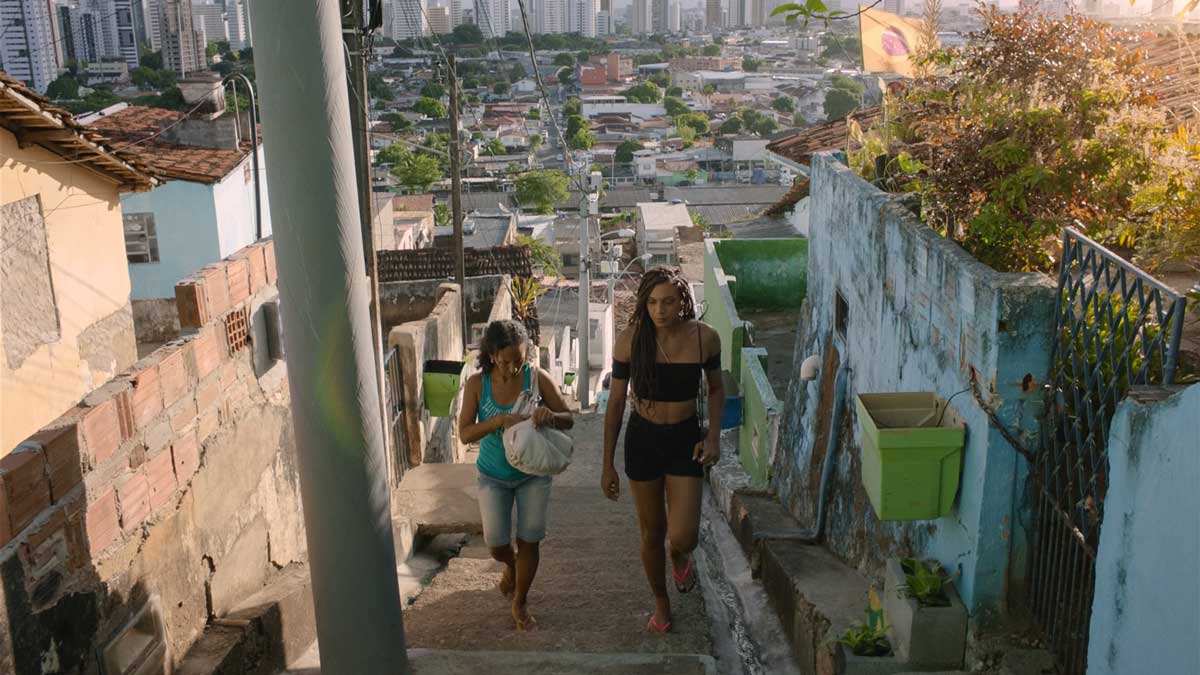 In Brazil, a country where a trans person is murdered every three days, Marilene searches for her daughter Roberta, a trans woman who went missing. While the clock is ticking, she discovers a hope for the future. 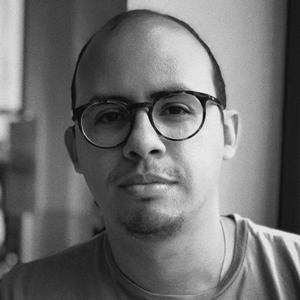 Filmmaker, screenwriter, producer, and editor. He is graduated in radio & television and had a postgraduate in cinema at the Catholic University of Pernambuco. He directed two short films that were shown at more than 50 festivals such as the London Short Film Festival, Moscow Festival, New Directors / New Films Portugal, Bratislava International Festival and Tirana International Festival. He is currently preparing his first feature, A Margem Escura do Rio, co-directed with Enock Carvalho.