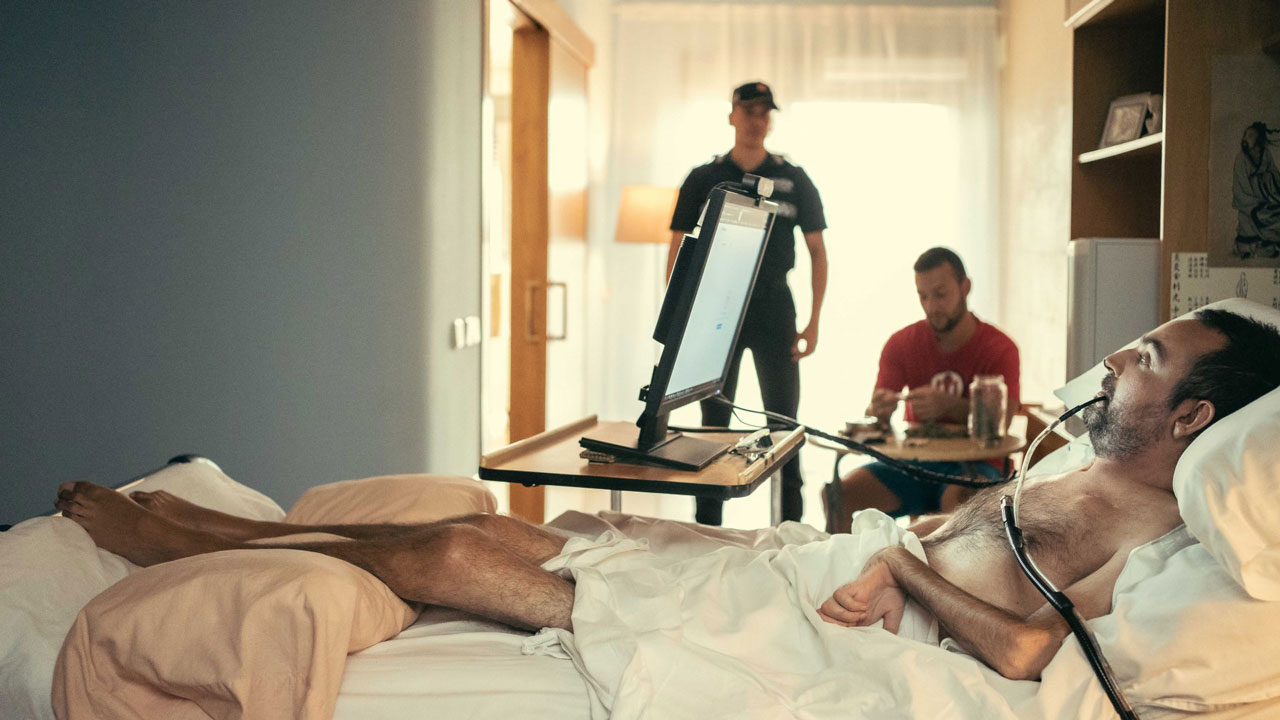 For more than 15 years, Rafa has been bedridden with his mother who takes care of him day and night. He spends his time composing hardcore music and listening to videos about Taoism. But for the last few years the pain has been so unbearable that Rafa is seriously thinking of asking for assisted death. 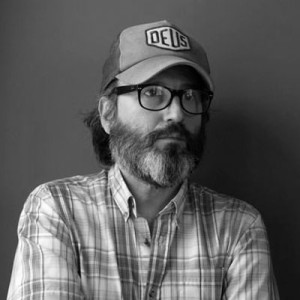 In 2006 he released his first film, La casa de mi Abuela, which won many international awards, including the Joris Ivens Award for Best Documentary at IDFA, the Jury Prize at HotDocs in Toronto and the Nomination for Best Documentary at the European Film Academy. Since then he has made eight feature films: “Estigmas” (2009), Esquivar y Pegar (2011), La Mujer del Eternauta (2012), Kanimambo (2013), El Arca de Noe (2014), Fishbone (2018) , El Cuarto Reino (2019) and Posidonia (2021) which won various international awards.