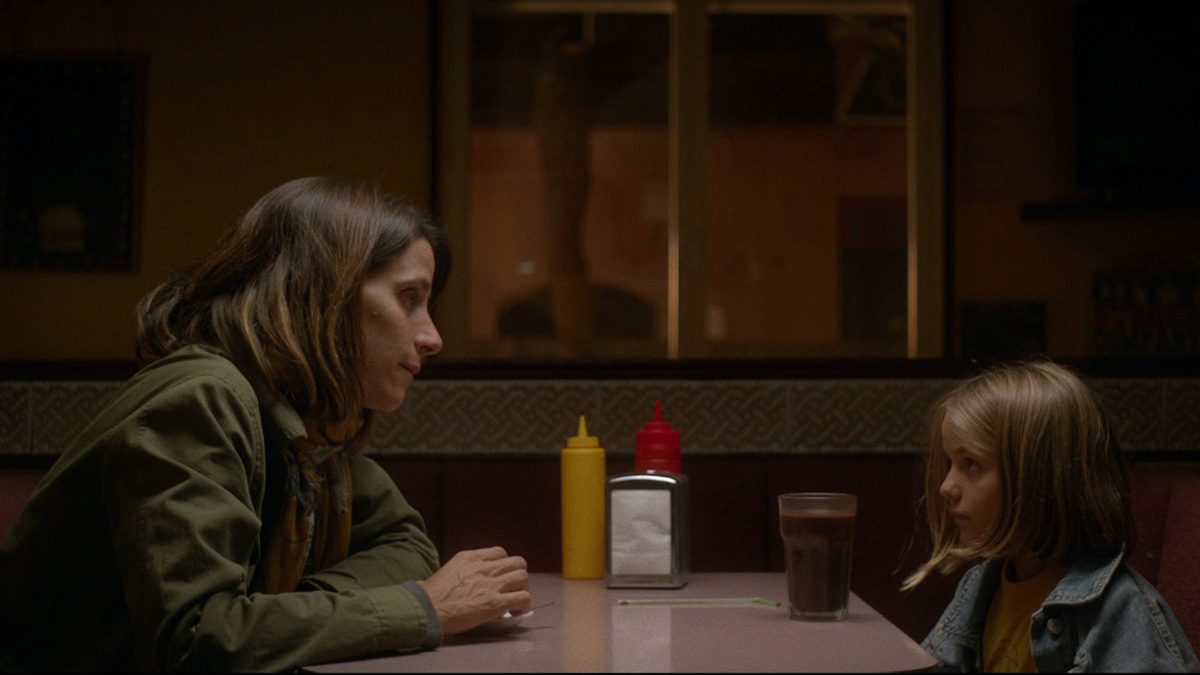 Carla works every day as a paramedic in the ambulance service in the morning, and in the emergency sector of a hospital, in the afternoon. Her ex-wife, who has custody of her daughter Flora, has been living far away in another city for a few years now; so Carla must travel every weekend after work to go visit her child.

Anice Mateu was born in 1994 and grew up in the city of Mendoza, Argentina. She studied  Bachelor of Arts and Communication and later graduated as a filmmaker at the CIC (Center for Cinematographic Research) in Buenos Aires. She represented her school in the editing department for the 2016 CAPER contest and worked as an intern in on-camera directing classes for the same year. In 2018, she moved to Barcelona to study at the Superior School of Cinema and Audiovisuals of Catalonia, where she obtained a master’s degree in Film Direction. Her short film, Rotas (2018), was selected at the Carmarthen Bay Film Fest, Cine Movilh and Lesgaicinemad in Madrid in 2019. Her latest short film, Flora, was selected and produced by the school’s production company ESCAC Films. She is currently studying a master’s degree in Screenplay for Television and Series in Barcelona