The silence in the flowers 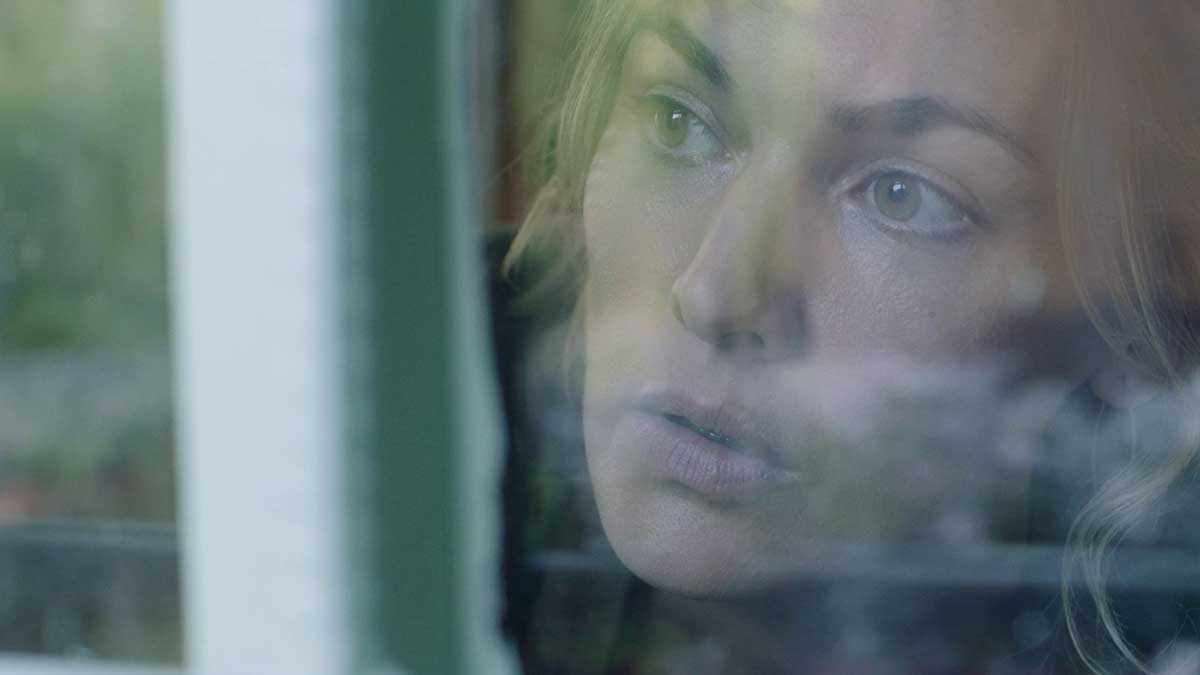 As every morning, Dania drops Ruth at school and drives to her flower shop. What starts out as a normal day at the shop begins to take a strange turn as an unexpected event happens. 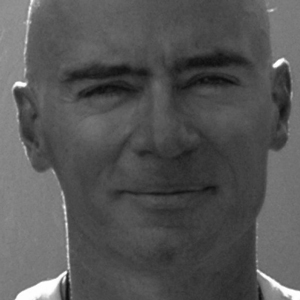 Filmmaker and poet. He has directed several award-winning short films selected at more than 100 festivals and has published five books of poetry. Finalist for the National Award, he has also managed various companies. He was named Master of Arts in Filmmaking by the London Film School. He also has an MBA and a BA in Economics. He has participated in master classes with Víctor Erice, Mike Leigh, Ken Loach, Abbas Kiarostami, David Lynch, Gabriel García Márquez, Robert Kaufman and Guillermo Arriaga.