The game of misdirection 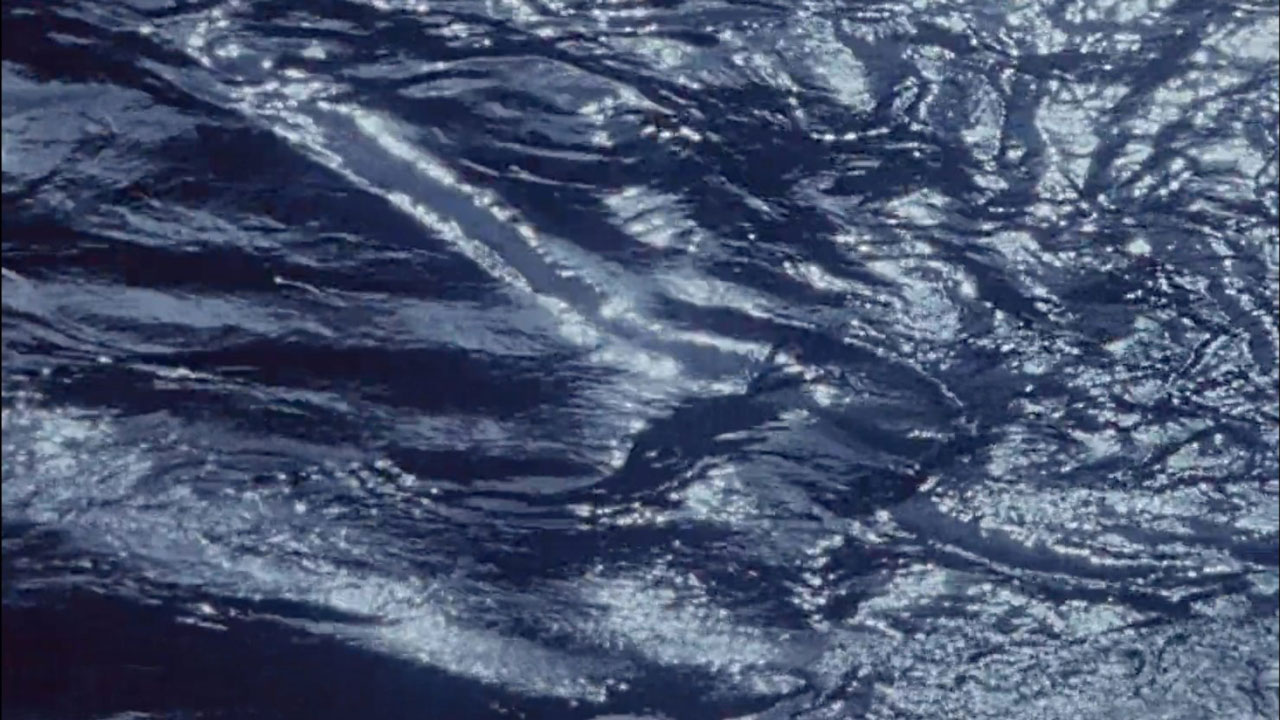 An Argentine, a Brazilian, a Portuguese and a Mexican give us a testimony about Hipolito, a guy who wants to disappear from the face of the earth. A story about the search for identity through his own disappearance. 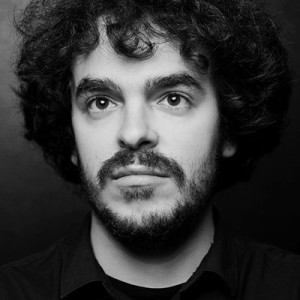 He is a filmmaker, screenwriter and editor. He studied cinema in France, and holds a degree in film editing from the CLCF. He has worked as a production assistant and editor’s assistant. His two feature films, Vinyland and The Sixteenth Dream of an Artist, participated in the San Sebastian International Film Festival, Zinebi, Festival Cinemística and Purple Weekend, among others. In 2019, he graduated from the Creation postgraduate course at the Elías Querejeta Film School and made the short film El juego del Despiste, presented at Márgenes Madrid and D’A Film Festival Barcelona.