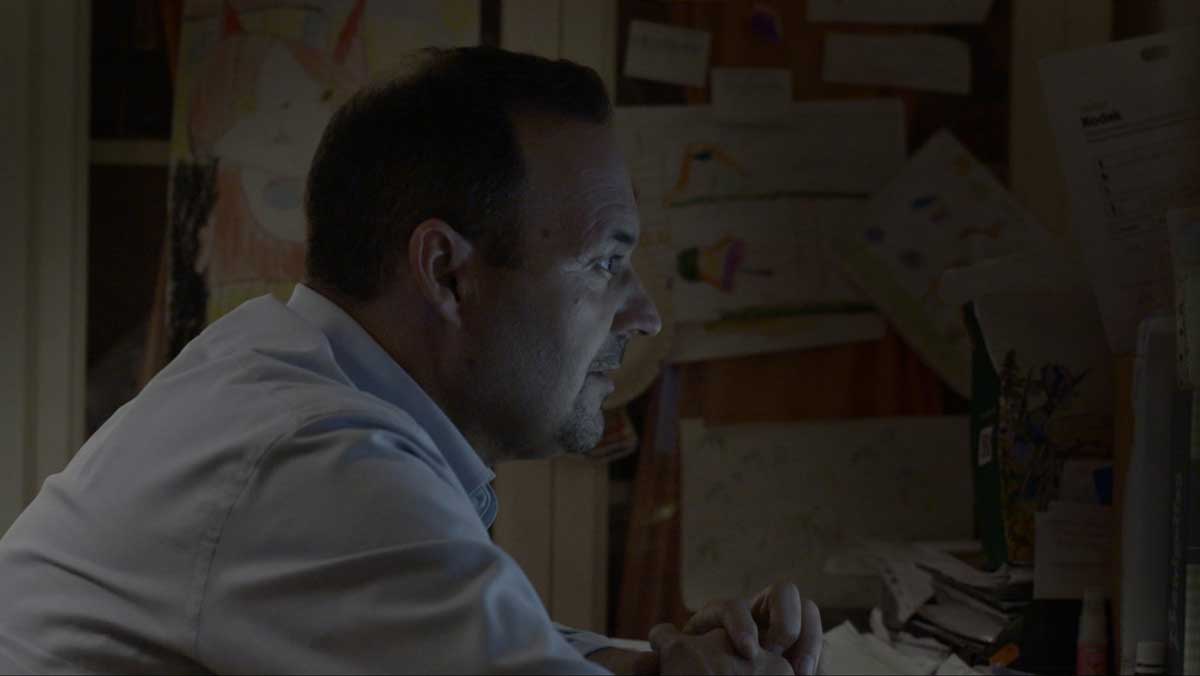 Vicente has had a fulfilled childhood. He has been a loved and desired child by his parents. His parents actually celebrated a great party the day he arrived home as a newborn. Everything in his life is apparently normal, until the news of stolen babies hits the media and, thirty-eight years later, he discovers that he was bought. 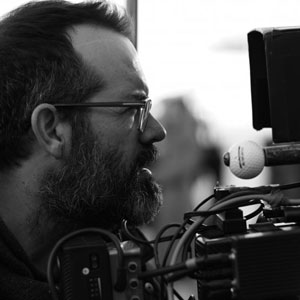 Scriptwriter and filmmaker. Laura’s Slippers, Breakfast at Enrique’s, Bikini and Apollo81 have been screened all over the world. He has have won 160 awards, and was nominated to a Goya and the Meliés D’Or. He has just premiered Stanbrook, his last fiction short film. He has written and directed the TV series such as The Outsider, Cooks, The Man Who Bottled The Sun, Here Comes The Sun, Looking For The Balance and The Ones Who Search.