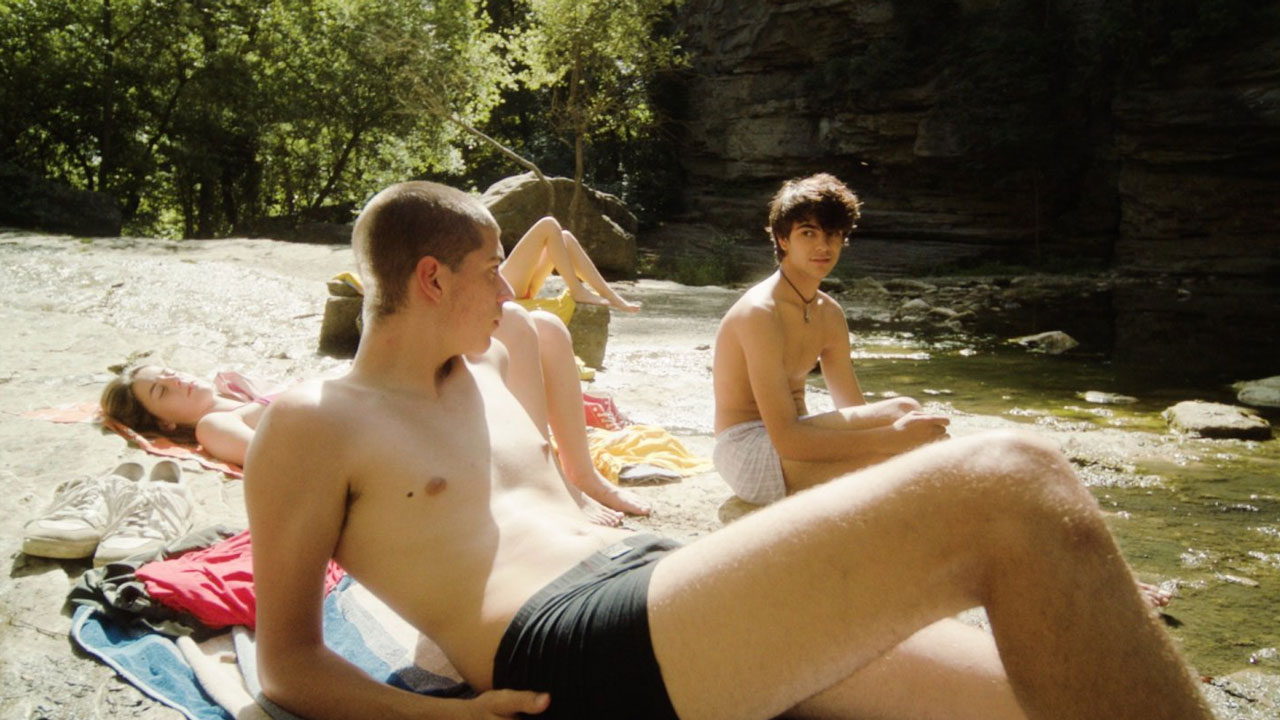 Santi, a 17-year-old boy, plays football with his friends at the entrance of the village while Marco, his childhood friend, returns after a two year absence. The return of Marco unsettles Santi, who had finally managed to forget him. Under the conservative gaze of the whole village, he must fight his feelings and, at the same time, question his identity for the first time. 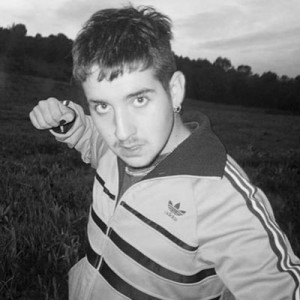 Barcelona, 2000. During his adolescence, he participated in a large number of audiovisual projects with his friends. After graduating in Cinematography from ESCAC, he started his career as a filmmaker with his first short film, Cova, a statement of intent about his vision of the world, with clear referents such as Gus Van Sant or Larry Clark, among others. Recently, he has been studying a degree in History, Geography and Art History at the Open University of Catalonia while developing new projects within the El Sorral collective.