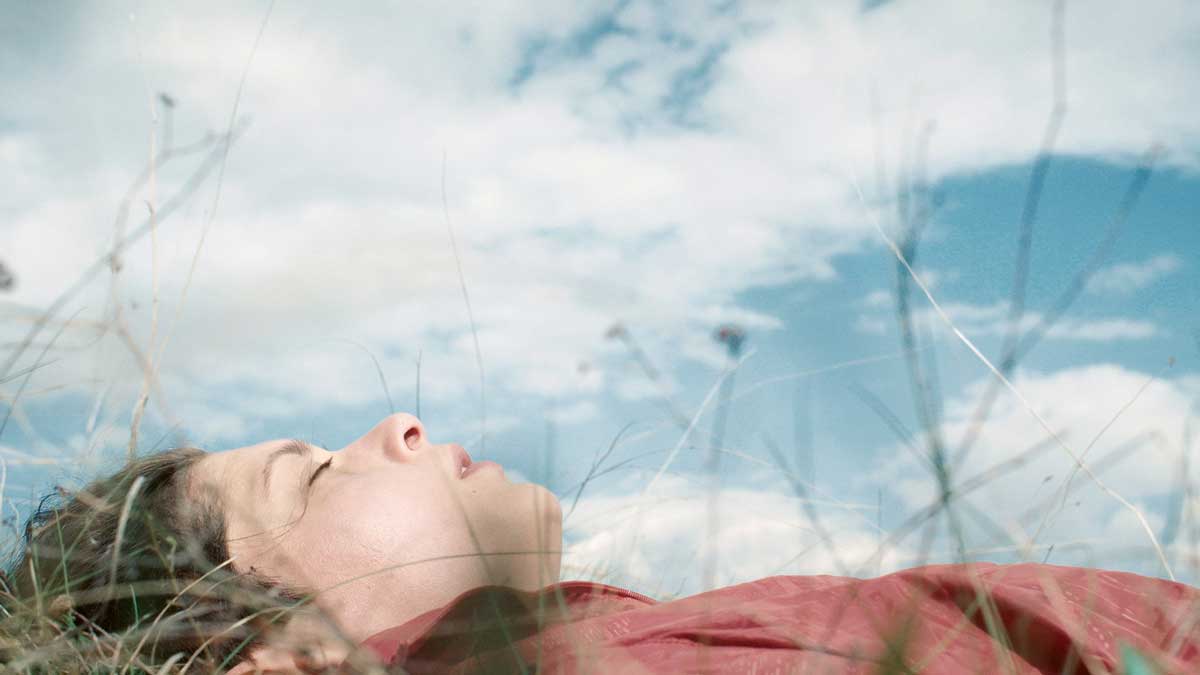 On the eve of Holy Saturday, Nevena and her girlfriend Maria, are coming home, happy, with a whole carton of eggs to be painted. A phone conversation disrups all their plans. Maria has to attend a family gathering and Nevena is clearly not invited. 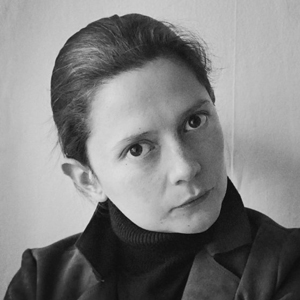 (B.1988, Sofia) began her journey in cinema as a teenage actor with award-winning parts in Bulgarian features. In 2013, she did a MA in Filmmaking at the London Film School. Her last fiction shorts, Eggshells, Whole, and Heart of Lead have received 15 awards and were screened at over 60 international festivals. She has won the European Short Pitch and the alumni of the Berlinale Short Film Station, Locarno Filmmakers’ Academy, and Sarajevo Talents among others.