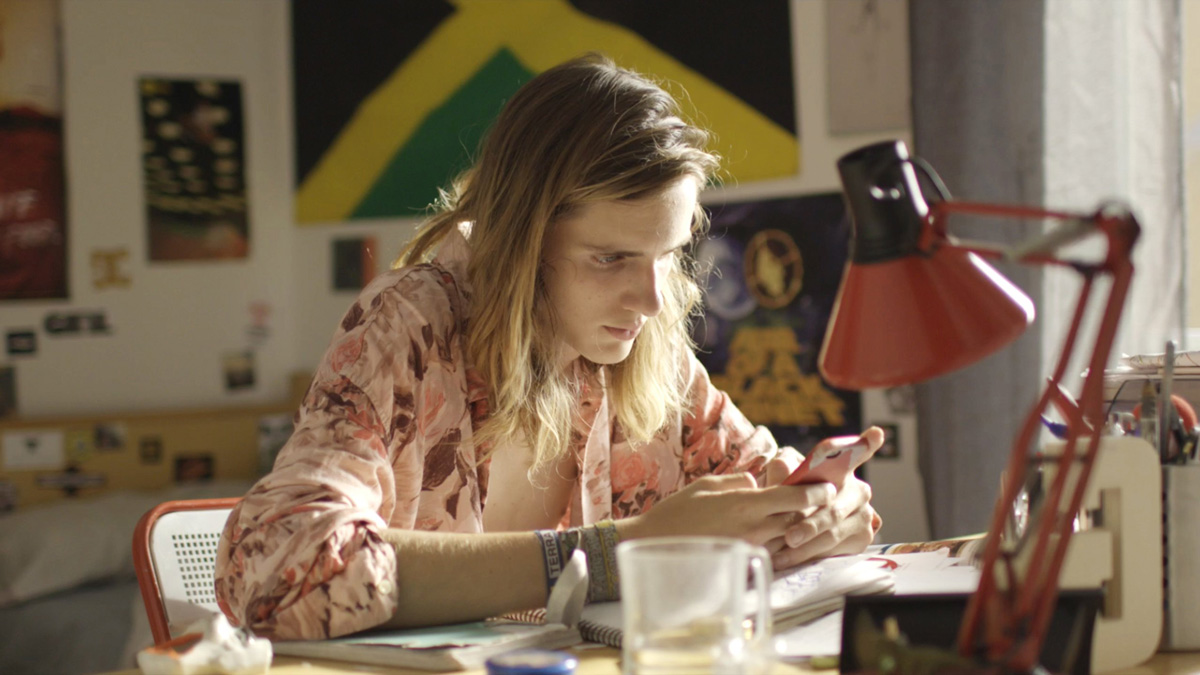 Two teenage friends spend the month of August in Madrid, but they can’t see each other. Once again, Gonzalo has failed several subjects and is grounded, confined at home, studying for September. Meanwhile, his friend Charlie wanders the city alone on a skateboard, taking photos and videos that he shares on Instagram although, although what he really wishes to do is to be with Gonzalo. 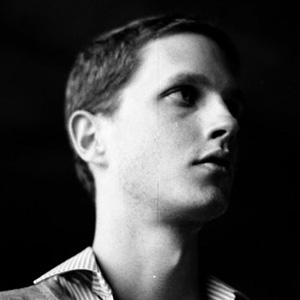 Born in Madrid in 1986. In 2011 he graduated from Madrid’s Film School, specialising in Screenwriting. His first short film as a director, Septiembre (September) won the Grand Prize at Festival Alcine and was selected as one of the 10 most relevant short films of 2015 by the Spanish edition of Cahiers du Cinema. He has also written a large number of short films, among which Pueblo by Elena López (Cannes Director’s Fortnight, 2015), Los Galgos (The Greyhounds),  Mañana vendrá la bala (Tomorrow, the Bullet) by Gabriel Azorín, the feature films Los Mutantes (The Mutants) by Gabriel Azorín and Una vez fuimos salvajes (When We Were Wild) by Carmen Bellas. He founded the production company Vermut Films alongside fellow writer and director Guillermo Benet and producer Cristina Hergueta.