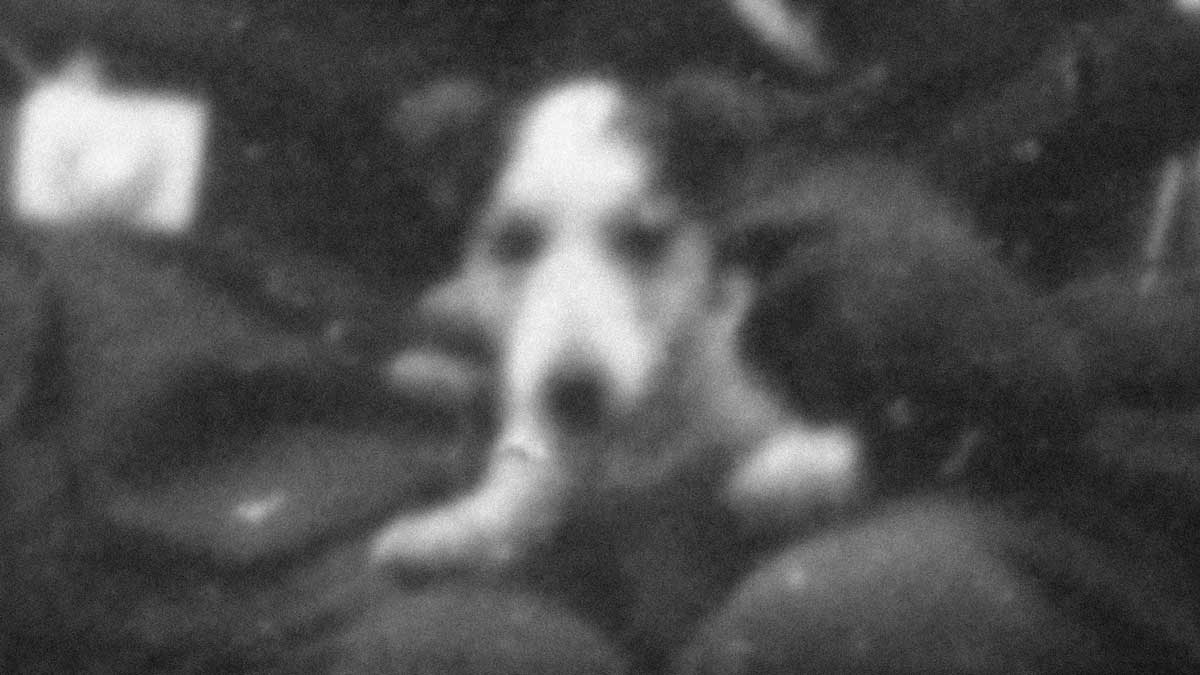 A short study of an old photo found in Oberhausen last year. 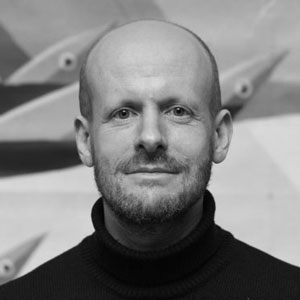