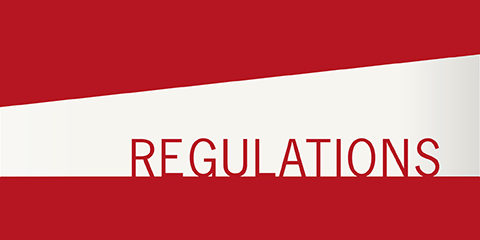 Huesca International Film Festival has announced at a press conference the regulations of its 46th edition while calling for submission of short films aiming to be part of the official section. Works must be entered before Thrusday, February 22nd via the online platform Festhome. Last year a total of 1658 works were submitted from 84 different countries, but numbers are not the main concern ‘every year the crop of works fluctuates and, what is more, quantity and quality are not directly related terms, the team is already working hard so anyone from anywhere in the world may have the opportunity to submit their work to be shortlisted’ said Moreno.

The submission fee is maintained in €2, the same amount requested by the platform as administrative costs and expenses, a token fee that according to festival organizers makes the artists assess their work as much as the framework in which it is presented. This fee and the online modality will not stand in the way of those filmmakers aiming at Huesca official section; regulations clarify that those entrants with problematic online submission or payment difficulties, due to geographical location and/or conflicts in their countries, can request other means of submission to the organization.

The only limits are established by the production date: works must have been produced after January 2017, have never been submitted in former editions and have a maximum length of 30 minutes for fiction and 40 minutes for documentary.

Link to regulations and submission here.