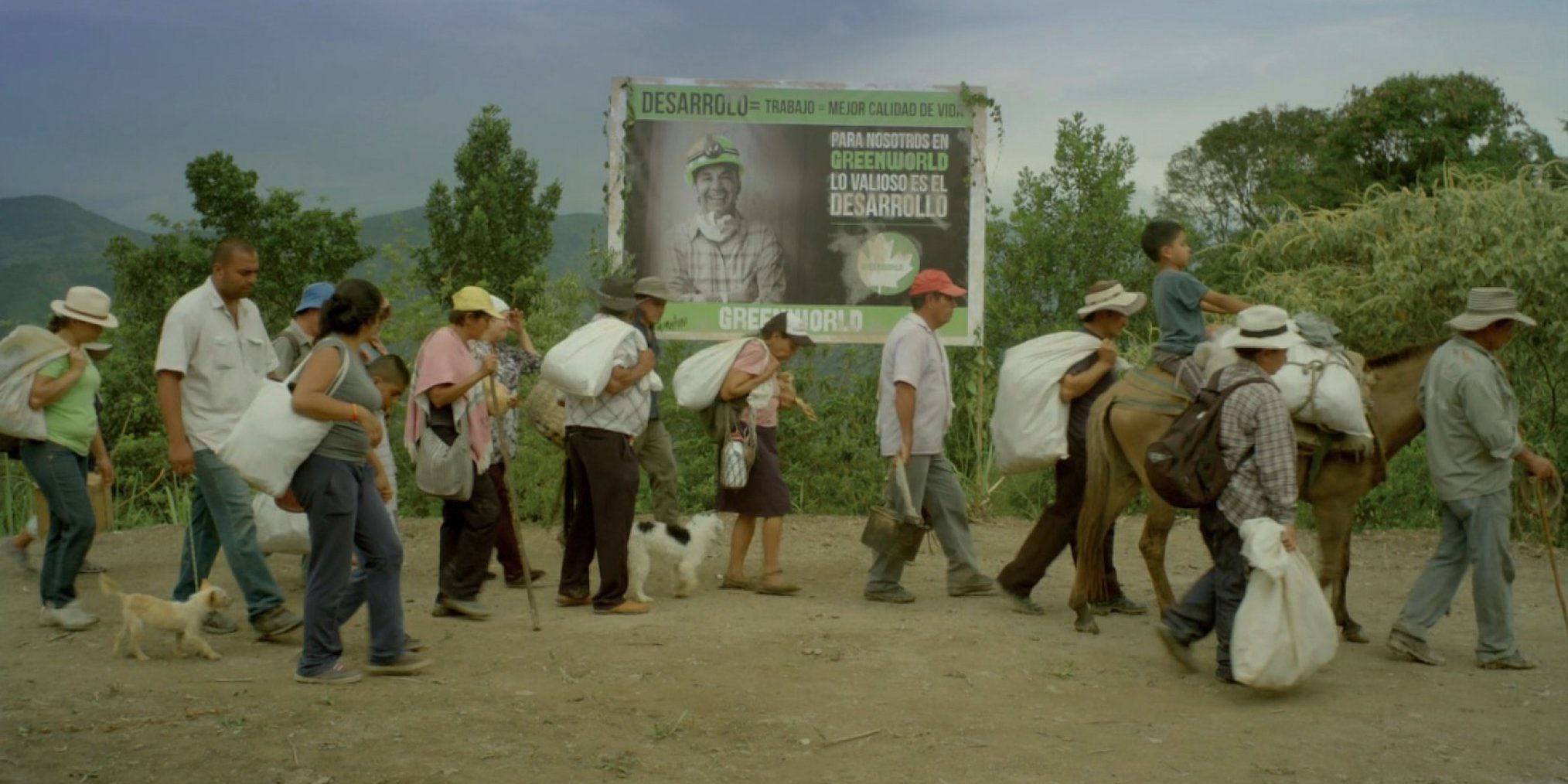 SPAIN WILL BE THE MOST REPRESENTED COUNTRY WITH 15 WORKS, FOLLOWED BY FRANCE, CHILE, BRAZIL AND BELGIUM

SELECTION WILL INCLUDE 19 FIRST WORKS AND 13 ANIMATION WORKS

Huesca International Film Festival will feature in its 46th edition a total of 78 short films divided into its three contests: 31 short films at the International Contest, 31 at the Iberoamerican and 16 at the Documentary. Thirty countries coming from Europe, America and Asia will take part in the official selection. Spain is the most represented country with a total of 15 shorts; France is lagging behind with 6, Chile with 5 and Brazil and Belgium with 4 each one. Cinematographies strongly attached to the festival, as Mexico’s or the United States’, have also obtained representation with 2 shortlisted shorts each.

Huesca Festival achieves a perfect symbiosis between quality and its spirit to bring about new trends and proposals, for this reason 19 debut features will be screened, as well as works coming from countries with a less known cinematography as Macedonia, Libya or Georgia. ‘Huesca has always been characterized for being a window to the world, an eclectic but harmonious sample’ in the director’s words, Rubén Moreno.

The topics addressed reflect the current situation globally, works dealing with transsexuality, bullying, refugees as well as with family conflicts and relationships, among other subjects. A great expressive variety using drama as well as comedy. Besides, in this edition, there will be a numerous number of animation shorts, a total of 13, a growing area which, little by little, is becoming increasingly important in the film industry.

For the first time in its history, the three contests, that distinguish best works with the Danzante Award and share out a total of €24,000, will shortlist to the Oscar Awards of the Hollywood Academy. The three Danzante Awards, after the recent inclusion of the Documentary Danzante, will be taken into consideration by these prestigious American prizes.

One more year, spectators at the movie theatre play an outstanding role in the festival as they will be responsible for deciding the Aragón Television Audience Award among all the official section.

It is worth recalling that, in this edition -which is going to held from 8th to 16th June- Huesca Festival has beaten the record of participation with regard to entries, with a final figure of 2,040 productions from 87 different countries.