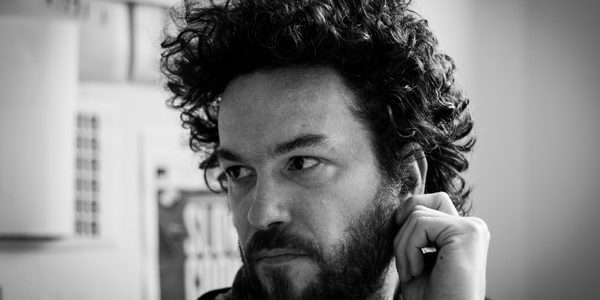 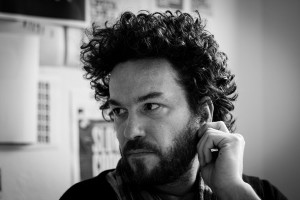 The poster of the 44th Huesca International Film Festival edition will be designed by the recognised Lo Siento Studio. The present edition will be defined by the personal style of this studio located in Barcelona and characterized by its physic and material approach to graphic solutions, which results in a design where the graphic and the industrial live together, in a constant search for alliances with handmade processes.

Borja Martínez is in charge of Lo Siento, a professional with a trajectory in some of the most prestigious studios at a worldwide level such as Visioncorp, Gráfica or Basedesign. The studio was created in 2005 by this Barcelona-born artist with powerful clients such as the electronic music group ThePinker Tones, the sanitarywear producer Roca or the Italian pasta and ice-cream manufacturer, Sandro Desii; this work was awarded with two LAUS thanks to its packing design. Since then, his works are highly demanded by Audi, Macaco, El Bulli, Museo Picasso or Caixa Forum among others.

In 2010, Lo Siento is awarded the Gran Laus Prize by FAD (Fomento de las Artes Decorativas) for the project Empo, in which a unique handmade polyhedral typography was created. In 2014, Borja Martínez managed to be nominated to join the FAD assembly, this same year the studio was awarded 6 LAUS prizes in different categories for its projects for Can Pizza, Can Cisa, Erik Rosdahl, Partida Creus, Comaxurros and Nomomoto.

Huesca International Film Festival reflects its commitment to this field, thanks to which it has managed to be recognised with several international awards as the bronze medal at Film Festival Posters in 2012, thanks to the work carried out by Chema Madoz with the participation of the designer Isidro Ferrer. It is Ferrer himself who once more collaborates with the festival as advisor in this area.