Registration period closes with a total of 1658 short films submitted, debut works increase considerably from 308 to 423 in 2017

A total of 84 countries out of the 5 continents aim at being represented at the 45th edition of Huesca International Film Festival, a record number in the recent history of the festival which Azucena Garanto, its director, sees as ‘a new confirmation of the international convening power the festival enjoys. The total number of entered short films is 1658, 792 entries applying for the International Contest, 603 for the Latin American and 263 for the Documentary Contest. Numbers support the objective targeted by the organization, ‘we have managed to stabilize the overall figures at a management level, without losing capacity to appeal the whole world’, affirmed Garanto, making reference to the increase of the submission fee from one to two Euros in 2017. 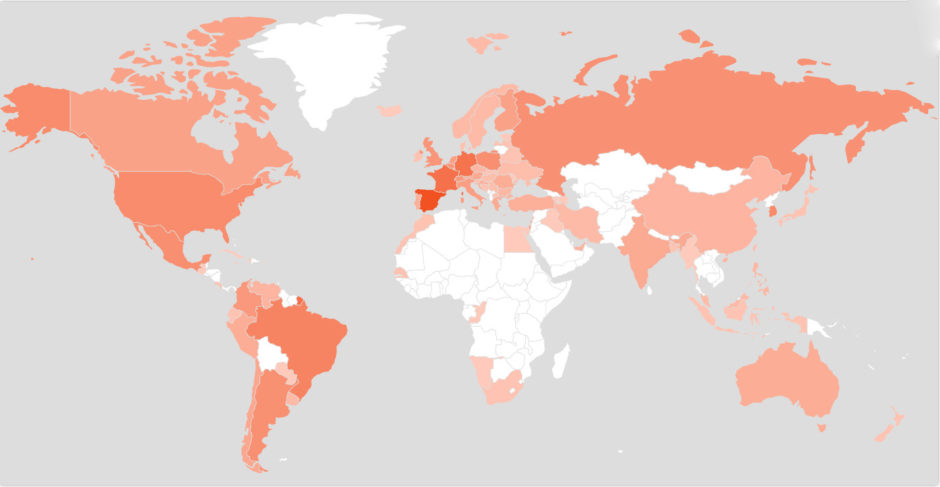 The increase of submitted debut films, up from 308 in 2016 to 423 this year, is very much appreciated, having in mind the festival commitment to be a focus of attraction and discovery of new talents. 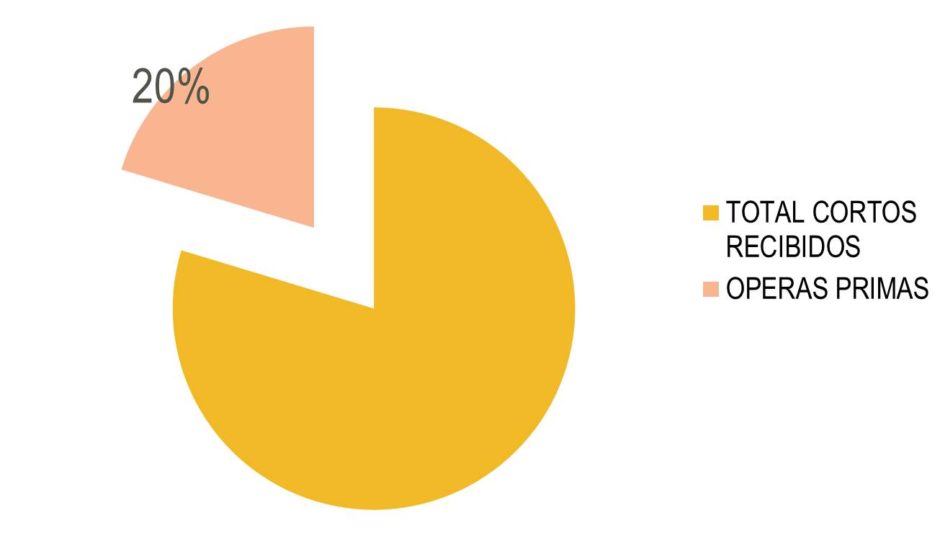 Having a closer look in detail, Europe and America are confirmed as major regions in terms of overall figures. Spain is the country with a largest number of submitted short films, 462 in all; France (162) and Germany (154) are the other countries which exceed one hundred entered short films. Brazil is just missing out on the podium with 80 works and right behind it is to be noted the outstanding rise of South Korea that is presenting 63 entrants. Cinematographies that are closely related to Huesca festival like the USA’s or Mexico’s, reach half a hundred works, 57 and 50 respectively. 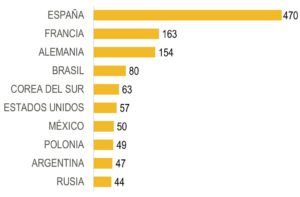 The worldwide significance of Huesca International Film Festival is evinced by the great variety of cinematographies which short-listed works belong to: ranging from countries with a high economic potential and an outstanding tradition in the seventh art as China, Japan, United Kingdom, Canada or Australia, to more remote ones with a less-developed film industry such as Namibia, Jamaica, Guatemala, Azerbaijan or Myanmar; places where the name of the Upper Aragonese capital city is heard of thanks to the short film festival. Special mention should be given to short films coming from conflict territories like Palestine, Lebanon, Iraq or areas where internet access is not common as Western Sahara or Haiti.

More than 24,000 minutes are already being watched by the shortlisting jury, ‘a praiseworthy task in every festival which is always poorly appreciated’ as stated Garanto. The final list of short films competing from the 9th to the 17th June at 45th Upper Aragonese festival will be announced in the next months, and it will be then that the titles fighting for the Danzante Awards -as long as for the shortlisting of the Oscar and the Goya Awards- will be unveiled.