First meeting of the Film industry from Aragon in Huesca 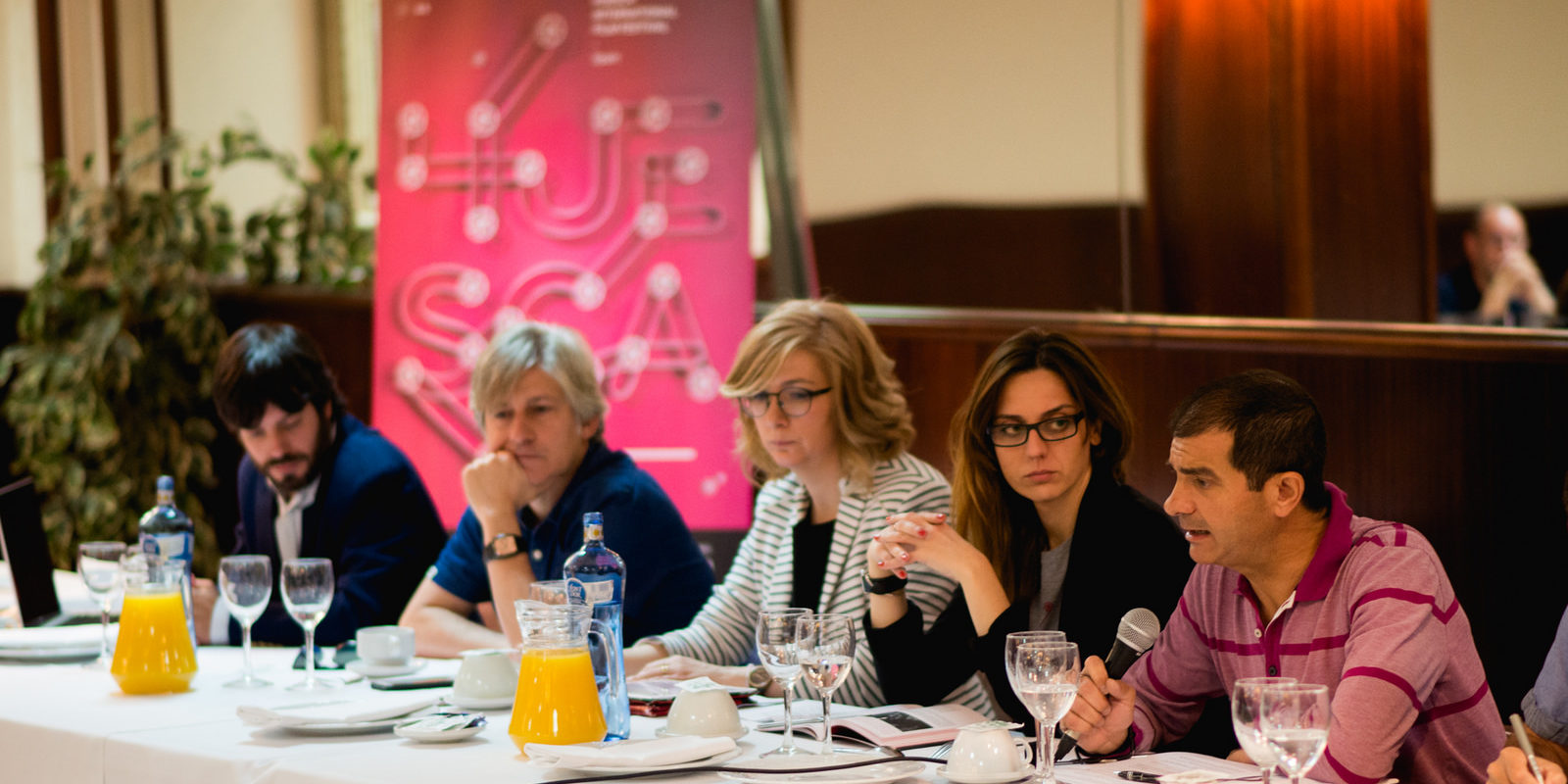 The seventh art in Aragon is living now a special moment, and its own industry knows it. Productions bound to this territory like the awarded La novia of Paula Ortiz or the regional phenomenon Bendita Calamidad, directed by Gaizka Urresti. Also, the arrival of important shootings like Palmeras en la nieve, Julieta or the last work of Agusti Villaronga, are coming with great professionals from every area headed by directors like Miguel Ángel Lamata, Nacho García Velilla or the own Paula, awarded with the Premio Ciudad de Huesca in this contest. Gaizka didn´t doubt in recognizing the importance of the audience: “From the moment you design the film you have to think about what public it will capture”. In this case, the success of his work is due to a previous study of the market, and the conclusions where that the local cinema that works in the whole Spain is the local comedy”.

The support of TV plays a vital role. Jaime Fontán, production director, said that, in this sense, from Aragon TV, this sector is strongly supported in the region. This aid is trying “the project to have enough weight and to be able to start working well in the market”, as Fontan affirmed. One important part are the public aids, but as the film director Alejandro Cortes said, author of Refugios, it is not the only one; it is necessary to be capable of noticing the opportunities because “when the public sector has no money, it can bring professionals and contacts”. 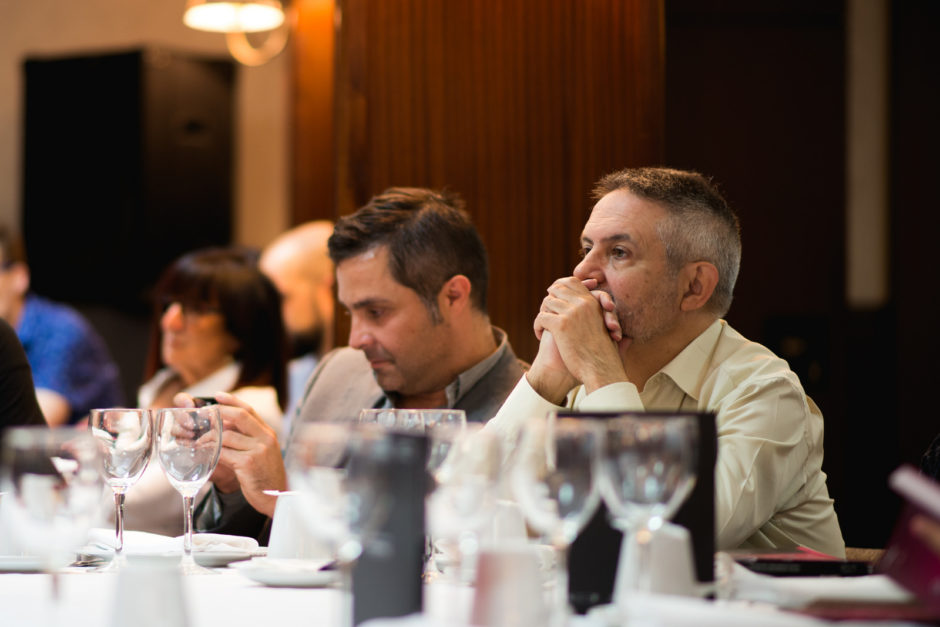 Within this film framework the exhibition is the final goal. Azucena Garanto has explained how the challenges of the Festival are to reach a younger audience: “Our public are mostly women and older than 30-35. It´s quite paradoxical that in a moment in which young people consume so many short videos, they are not interested in short films. It is because of this problem that we have initiated a new work line, taking the Festival to high schools and programming special activities for them”. Also in relation to the exhibition, Garanto has insisted in the essential role that Festivals have in cities like Huesca, where the only cinema we would have otherwise is commercial one. In this way, festivals are the key to move people closer to other kinds of films, and also other types of cinema or formats. So it is a way to travel without having to leave the city.

Besides of one part focused on production and ways of financing and another part based on the exhibition and festivals, we wanted to develop an essential issue; whether from Aragon we are looking for union and a strong industry: the potential of the territory as a natural scenario.
In this sense, there are two main entities: Monegros Film Commission and Huesca Film Office. This kind of offices try to make our landscape to stand out and attract the shooting of films but also all kind of services directly and indirectly related to cinematographic industry. Huesca Film Office has been working for three years, and their main goal is to “compete with other autonomous communities”. David Asensio, member of the HuFo said. Asensio has insisted in the importance of the existence of a favourable taxation system to the attraction of a larger number of shootings. About this, the film director Gaizka Urresti said: “If there is no fiscal incentive, a producer is not coming. A producer comes because of the numbers”.
During the breakfast organized by Huesca International Film Festival, in collaboration with Heraldo of Aragon and the Cinema Academy of Aragon, and which has been moderated by Mirella Abrisqueta, president of the Asociación de Empresas Audiovisuales de Aragón, took place a first edition, performed with a strong professional character, which is making the Festival to become a must meeting for the industry.