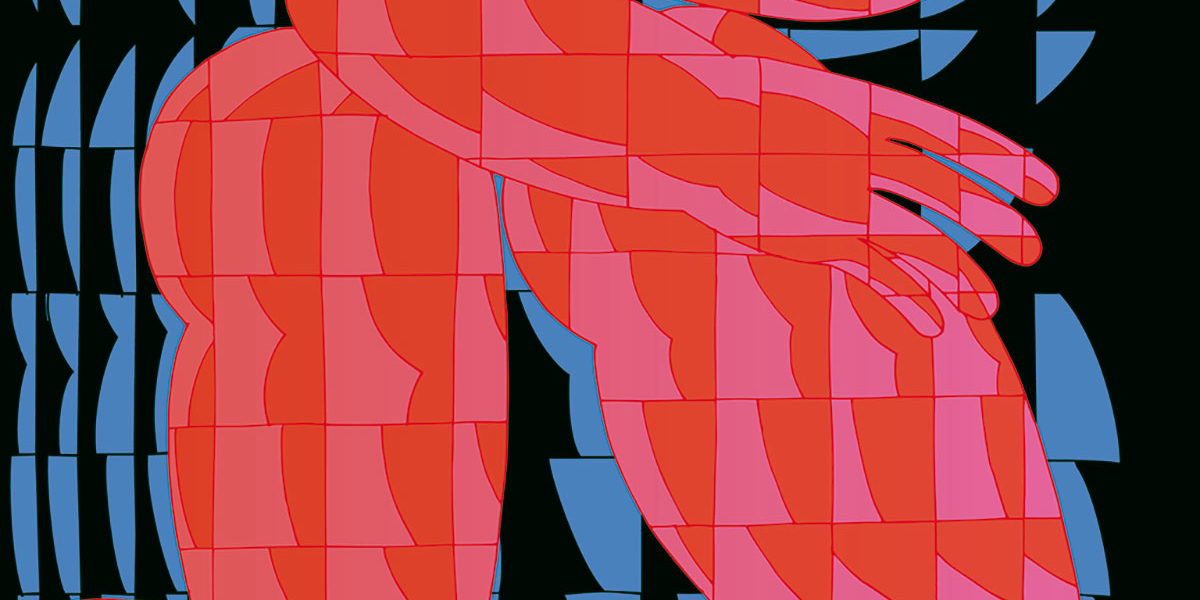 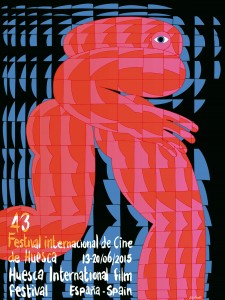 Only 24 hours missing to the beginning of the 43rd Huesca International Film Festival. One of the most ancient fests in Spain devote to short films and endorsed by the Hollywood Academy. A whole of 82 works distributed in three contests will compete for the Danzante Award, besides the winners gain admission directly in the preselection of the Oscars.

From 13 June to 20, Huesca becomes a guide for filmmakers all over the world in a spirit of finding new talent, this year will see a total of 32 debuts.

One of the main innovations of this edition is the “Festival Huesca at home”, a new window to the world that offers the possibility of watching a large part of the official selection through the platform Festhome on demand, for a fee: an initiative that attempts to complete the project of the festival using technology and capturing the interest of new public. In this way the appointment will become a multiplatform event.