Festival calls for submissions of short films until March 10th 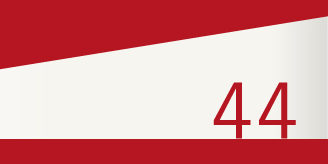 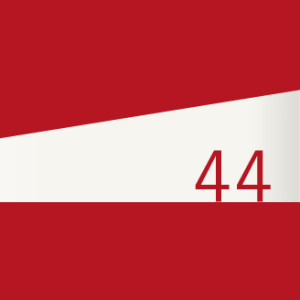 Entries for the three short film contests can be submitted since February 10, the submission period will be open for a month until Thursday, 10 March; this successful policy was applied last edition with excellent results. Short films shortlisted must have been produced after January 1st, 2015 and have never been submitted to this festival in former editions.

Once again, short films will be submitted via Festhome online platform. This year the festival has decided to impose a €1 token fee for submissions, in addition to the administrative costs and expenses, €2, requested by the platform. ‘We considered this decision for a long time, it was becoming cumbersome to administer the increasing number of submissions, and this token fee makes creators assess their work as much as the framework in which they wish it to be presented. We are sure this will not become an obstacle for those short films that aim to be selected for our festival’ said Azucena.

Under no circumstance neither this policy nor the online platform will exclude any producer from competing in Huesca, since the regulations allow those entrants with a problematic online submission, due to geographical location and conflicts in their countries, to submit their entries by other means.

INSTITUTO CERVANTES WILL BE AWARDED WITH THE PEPE ESCRICHE AWARD AT THE 50TH HUESCA INTERNATIONAL FILM FESTIVAL
06/04/2022
Go to Top
This website uses cookies to improve your experience. We'll assume you're ok with this, but you can opt-out if you wish. Accept Read more
Privacy & Cookies Policy