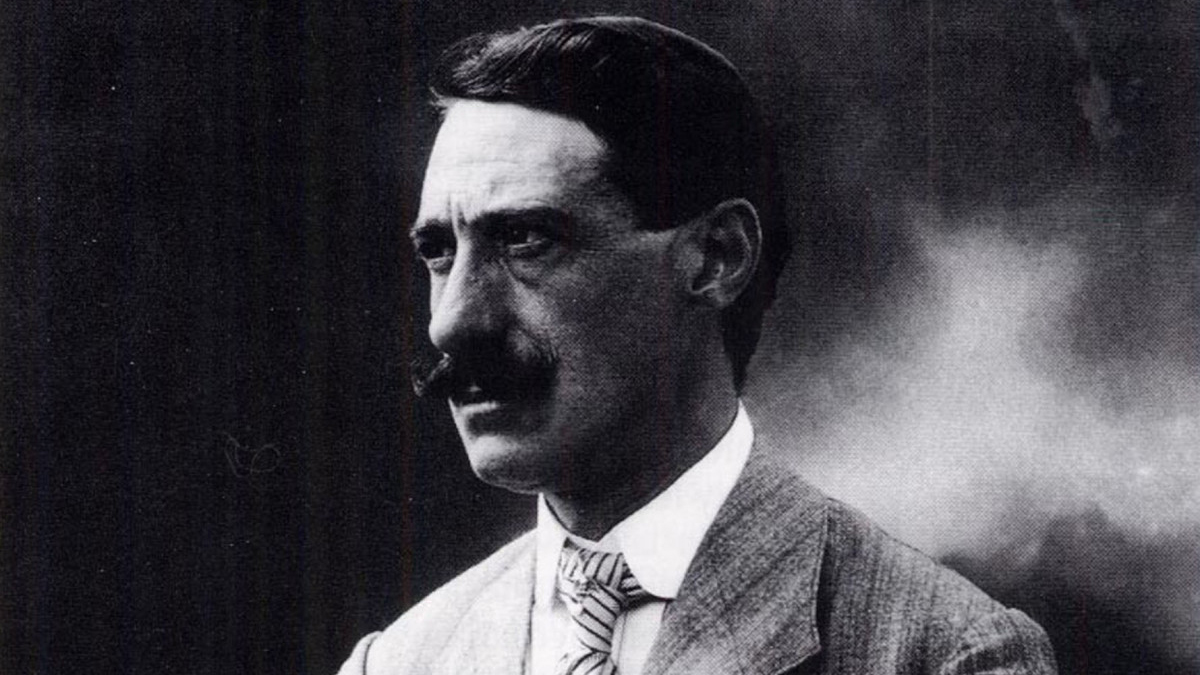 150th anniversary of the birth of Segundo de Chomón.

Activity scheduled by the Huesca City Council within the “Huesca Culture Network”.

Free entry with prior reservation on the website huesca.es (capacity 200 people). Ticket reservations can be made from June 16 to 19.

MUSIC BY JUANJO JAVIERRE FOR A SELECTION OF SEGUNDO CHOMÓN FILMS

The Electric Hotel Revisited establishes a seemingly improbable synesthesia between creative universes a century apart that, nevertheless, have in common a playful fascination for technological advances and their creative applications. Segundo de Chomón (Teruel, 1871) is one of the most influential Spanish filmmakers. Pioneer of fantastic cinema and inventor of traveling, his techniques competed in imagination with the masterpieces of Georges Meliés. Perfect example of the spirit of a time when the new art of cinema was halfway between scientific advancement and magic shows for popular entertainment.

Moving away from the cliché of silent films piano music, Javierre creates a soundtrack of Chomón’s futuristic delusions with rhythms and electronic textures. A live performance of original compositions of dance music takes the place of the classical pianist, creating a dialogue between the latest generation electronic gadgets and archaic images, full of naive innocence.  Chomón was seeking to surprise the public, and the 21st century geek musical universe of Electric Hotel Revisited is faithful to the spirit of astonishment through The technical advances like the cinematographer intended.

Huesca, 1968. Musician, composer and producer. He began his professional career in the mid-1980s, when he was only 16, as a member and songwriter of the band of garage rock Mestizos. He later leaded the Soul Mondo, Un Tempo and Professor Somno projects in which he experimented with electronic sounds, converting him into one of the pioneers of modern dance music in Spain. In addition, he has made audiovisual productions, composed music for theater and co-directed the Periferias Festival for nine years. During the last decade, his musical activity has focused on the composition of soundtracks for film and television, among which are some of the greatest successes of recent Spanish cinema such as Que se mueran los Feos, Perdiendo el Norte and the TV series for RTVE La Caza. Monteperdido.