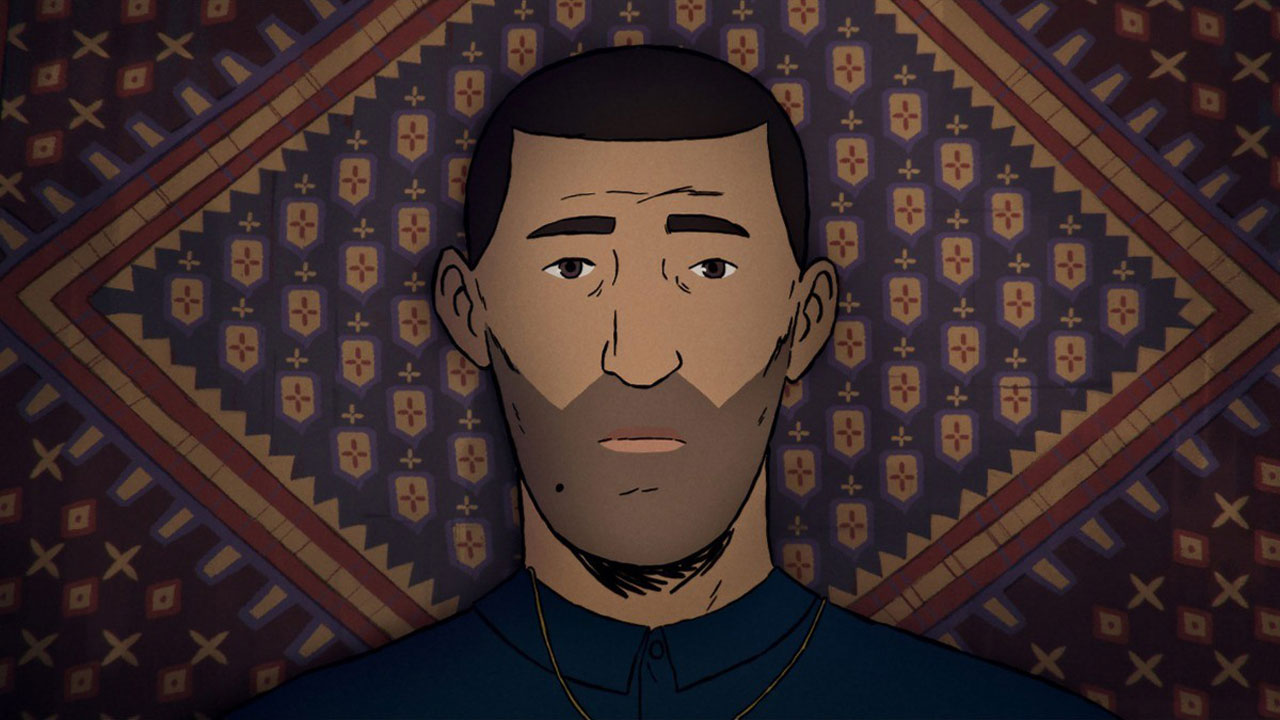 1588. A shipwrecked member of the Invincible Armada, sent by Philip II from Lisbon to conquer England, is captured on a beach in Ireland. There, he is tried, found guilty, and hanged to death. It all sounds normal, according to the laws of war and hatred between human beings… the problem is that the prisoner is a monkey. Winner of the Goya Award for Animation in 2022.

Lorenzo (Italy, 1976) and Xosé (Spain, 1975) have been friends since 2009, when Xosé co-produced the animated short film directed by Lorenzo Desassossego (2010). Ten years later they have directed The Monkey together.

Awarded Best Film at Annecy (the world’s leading animation festival) and Best Documentary at Sundance, this film brilliantly employs all the resources that animation offers for a dual purpose: to protect Amin, an Afghan refugee who gives his testimony (which can still be dangerous for him), and to capture in images the emotional story he has been through. We accompany him in the difficult recapitulation of the buried memories of his gateway journey mediated by unscrupulous human traffickers, escaping from a country where his sexual orientation is not even recognized.

Denmark, 1981. After studying film, Jonas began his career at Danish Public Radio (DR), where he made the acclaimed hour-long documentary Something About Halfdan, which was followed by a series of radio documentaries with an important number of listeners. By 2008, the filmmaker joined the Super 16 artist collective, where he began working on his personal projects in short film format. Recognized for his work as director of the acclaimed documentary Searching for Bill (2012), winner of the Nordic Dox Award at the CPH:DOX festival in 2012, the director has continued to explore real-life stories, with his documentaries Det han Gjorde (2015) and Flee (2021).