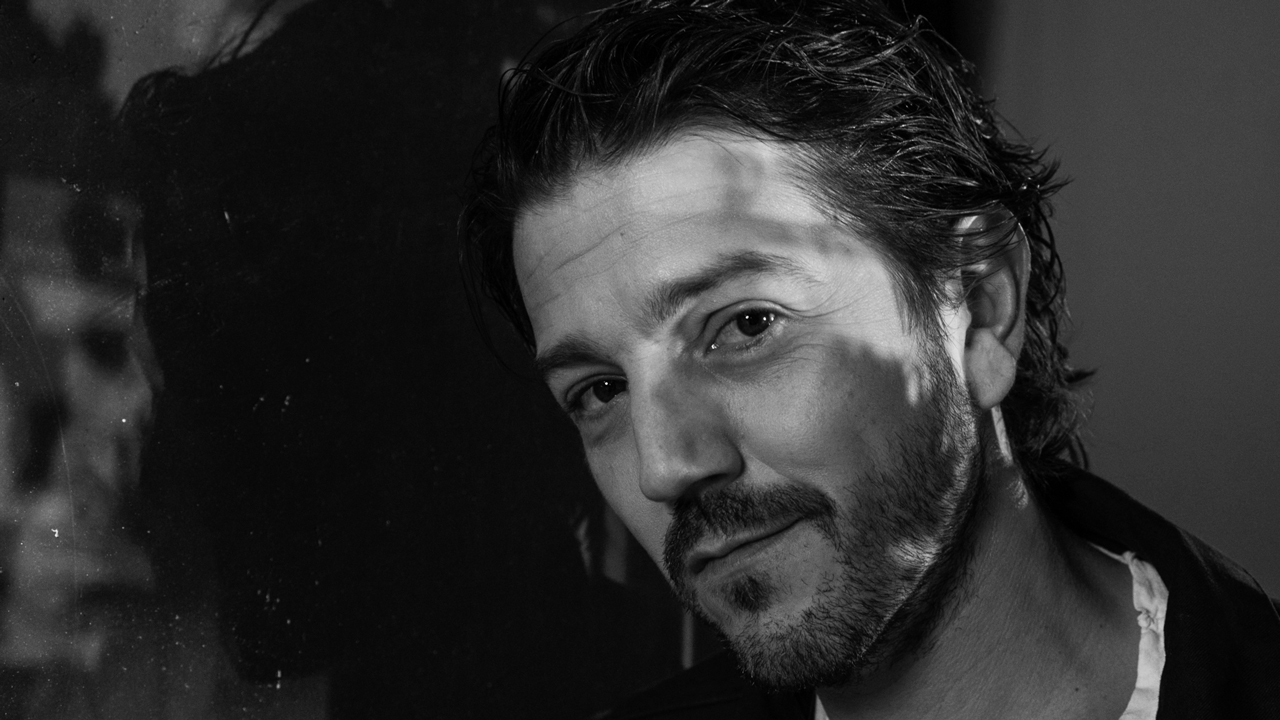 With the presence of the director.

Saura creates and recovers more than thirty images, drawings and photographs that he prints, manipulates and films to create a story that, although it mainly recreates the Spanish Civil War, it also reflects the horrors of a universal war from the perspective of a child and his environment.

He is one of the most internationally renowned Spanish filmmakers. Three times nominated for an Oscar, he has cultivated a great passion for art since he was a child. Photographer, screenwriter, novelist and theater and film director, Saura is one of the benchmarks of Spanish cinema, with films such as Cría Cuervos, Carmen, Ay Carmela, Flamenco and Sevillanas.

Abel is a nine-year-old boy whose behavior and refusal to talk has landed him in a mental health facility near his home. His single mother, convinced that reuniting him with his brother and sister might help his situation, persuades Abel’s doctor to release the boy for a week. With his father absent, Abel becomes an unconventional father figure who will bring the family together.

Mexico, 1979. Son of Alejandro Luna, the most acclaimed living theater, film and opera set designer in Mexico, and Fiona Alexander, a British woman of Scottish and English descent who worked as a costume designer. His mother died when Diego was only two years old. He was soon drawn into his father’s passion for show business. From a very young age he began acting on television, film and theater. His first role on television was in the film El Último Fin de Año (1991). His next role was in the Mexican telenovela El Abuelo y Yo (1992). His childhood best friend, fellow actor Gael García Bernal, played the main character. His big break came in 2001, when he was cast in the acclaimed Y Tu Mama Tambien (2001). He soon makes a name for himself in the American market, starring alongside Bon Jovi in ​​Vampiros: Los Muertos (2002) and the Oscar-winning Frida (2002). In 2004, he starred in Havana Nights: Dirty Dancing 2, the prequel to Dirty Dancing, and since then he has participated in many successful projects, both in Latin America and in the United States.