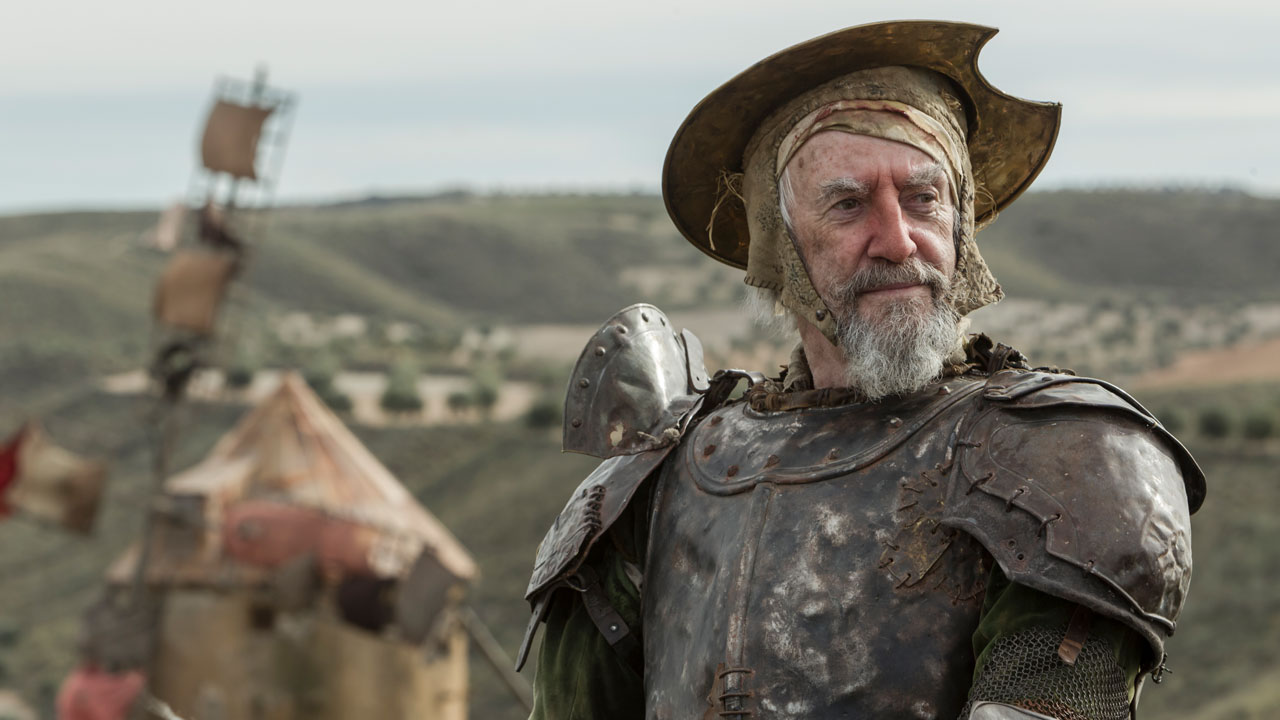 Presentation of the Luis Buñuel Award to TERRY GILLIAM.

With the presence of the director.

Toby, a cynical advertising director, finds himself trapped in the outrageous delusions of an old Spanish shoe-maker who believes himself to be Don Quixote. In the course of their comic and increasingly surreal adventures, Toby is forced to confront the tragic repercussions of a film he made in his idealistic youth – a film that changed the hopes and dreams of a small Spanish village forever. Can Toby make amends and regain his humanity? Can Don Quixote survive his madness and imminent death? Or will love conquer all?

USA, 1940. More than forty years making impressive and imaginative cinema that challenges viewers to see the world differently. Born in Minneapolis, Gilliam settled in London in the 1960s where he became one of the members of the famous Monty Python. As a solo director, he has signed 14 feature films, including outstanding works such as Brazil (1985), an icon of science fiction, The Adventures of Baron Munchausen (1988), The Fisher King (1991) and Twelve Monkeys (1995 ). He has also directed two operas by Héctor Berlioz with great success. His projects about Don Quixote was rather convoluted, with many unforeseen events and small catastrophes that, however, have not managed to appease his creative genius. The filmmaker is still living in London, and now that Don Quixote is out of his life, he looks forward to many months of postnatal depression.