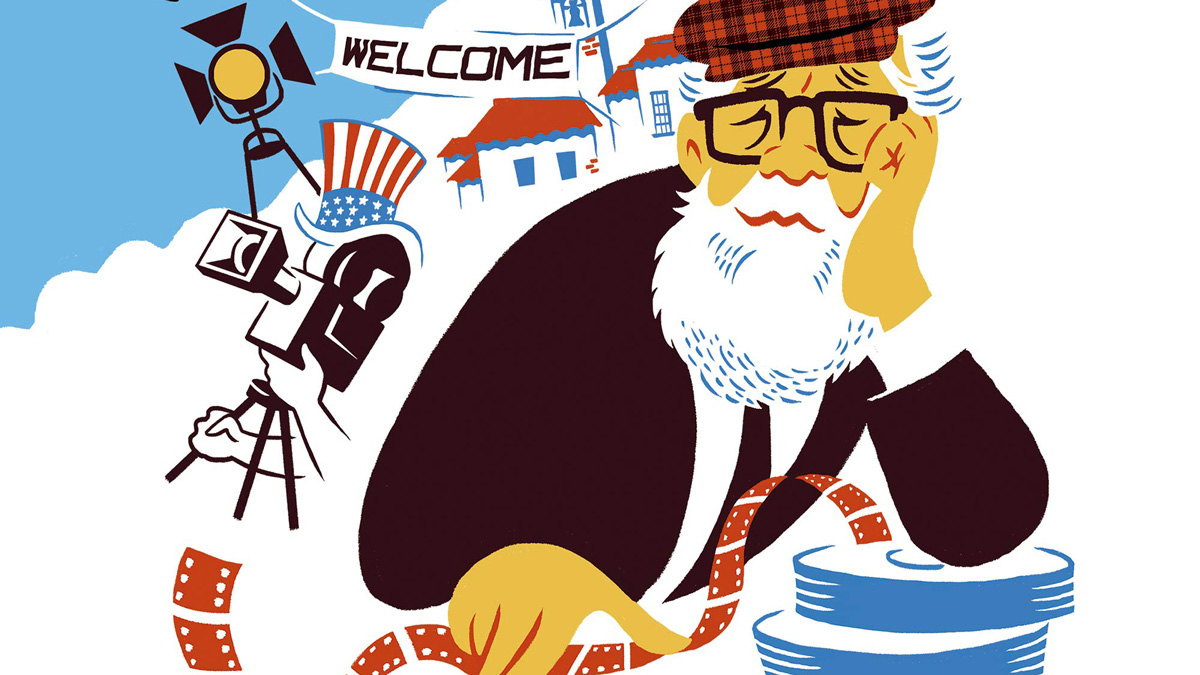 Presentation and talk about the book “Hasta siempre, Mr. Berlanga!”.

100 centenary of the birth of Luis García Berlanga. 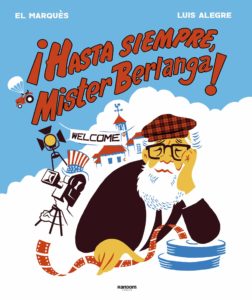 Luis García-Berlanga is a giant of Spanish culture. His cinema is part of the collective imagination of a country that he portrayed with a depth and grace that belong to history. In Goodbye, Mister Berlanga! we discover the world of the creator through gems such as like Welcome, Mister Marshall !, Calabuch, Placido, The Executioner and Escopeta Nacional. His sentimental education, the vicissitudes of his life through the Civil War, the Blue Division, the Franco dictatorship and the Transition. His personality, loves and fellow friends. His ideology, humor, vices, passions, manias and obsessions. His cultural and vital references. His relationship with Juan Antonio Bardem and Rafael Azcona. The keys and adventures of his movies. His ravishing ambiguity and his gaze on Spain and the human condition.