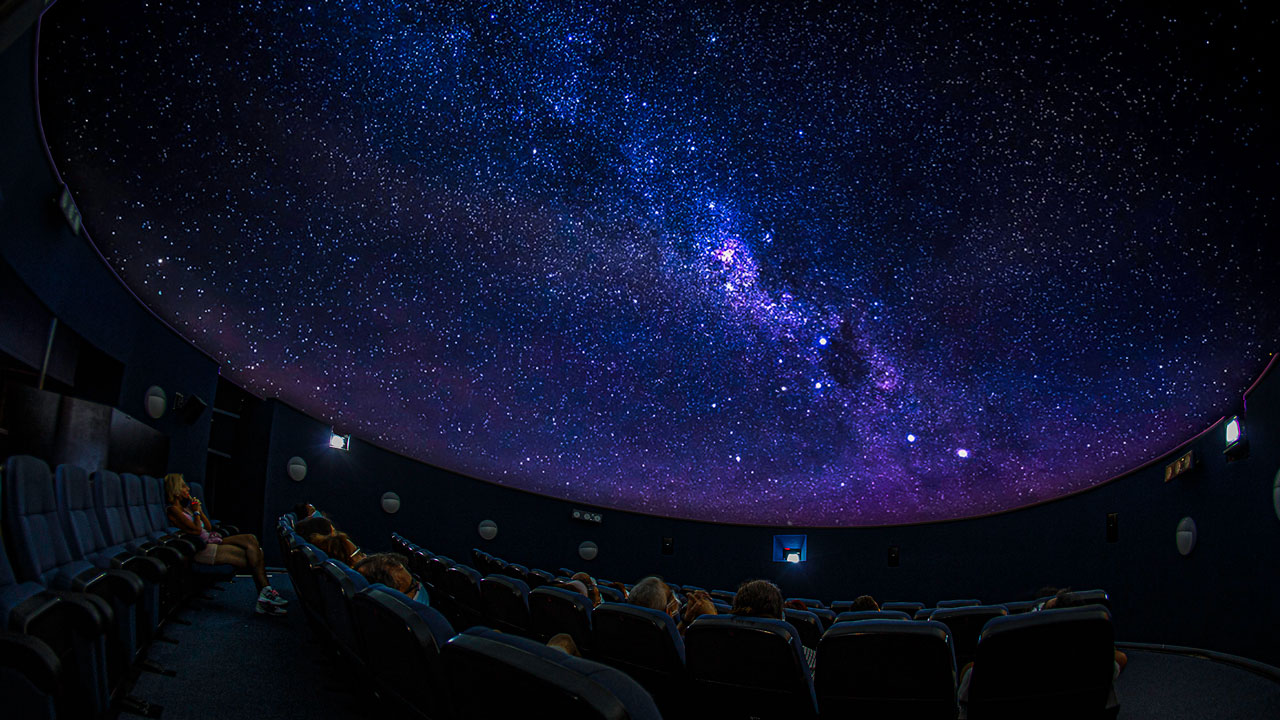 The Astronomical Center collaborates for the second time with the Higher School of Design of Aragon (ESDA) during the school year. Its students have made a series of short films specifically created for projection in a dome like the one that houses the Aragón Planetarium projections. This sample is the second of these characteristics that is carried out in Spain and the ESDA is the first school with specific training for audiovisual production in full dome.

In collaboration with the Planetarium of Aragon and ESDA, Escuela Superior de Diseño de Aragón.