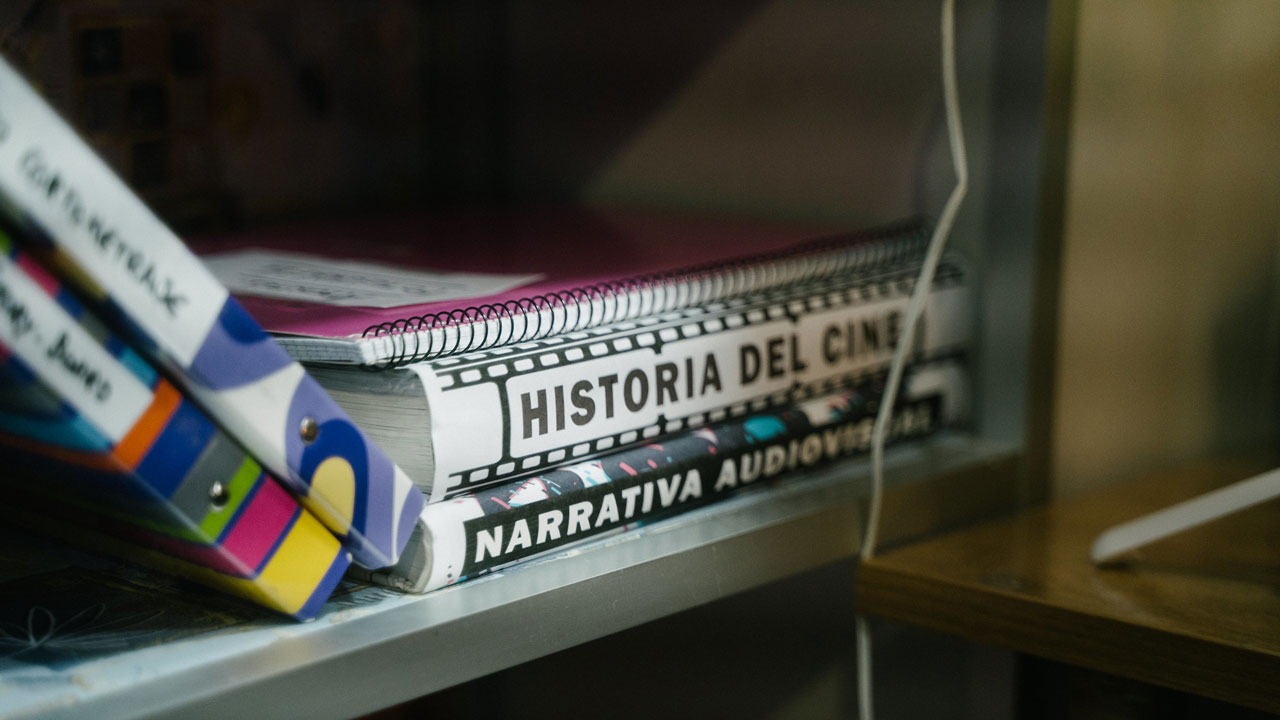 One more year, as it should be on this 50th anniversary, the Huesca International Film Festival, the Association of Trade Entrepreneurs of Huesca and the Diario del Altoaragón call for the ingenuity, creativity and skill of Huesca businesses, which will compete to design the showcase/shop Window that best represents the world of cinema and the atmosphere of the Festival.