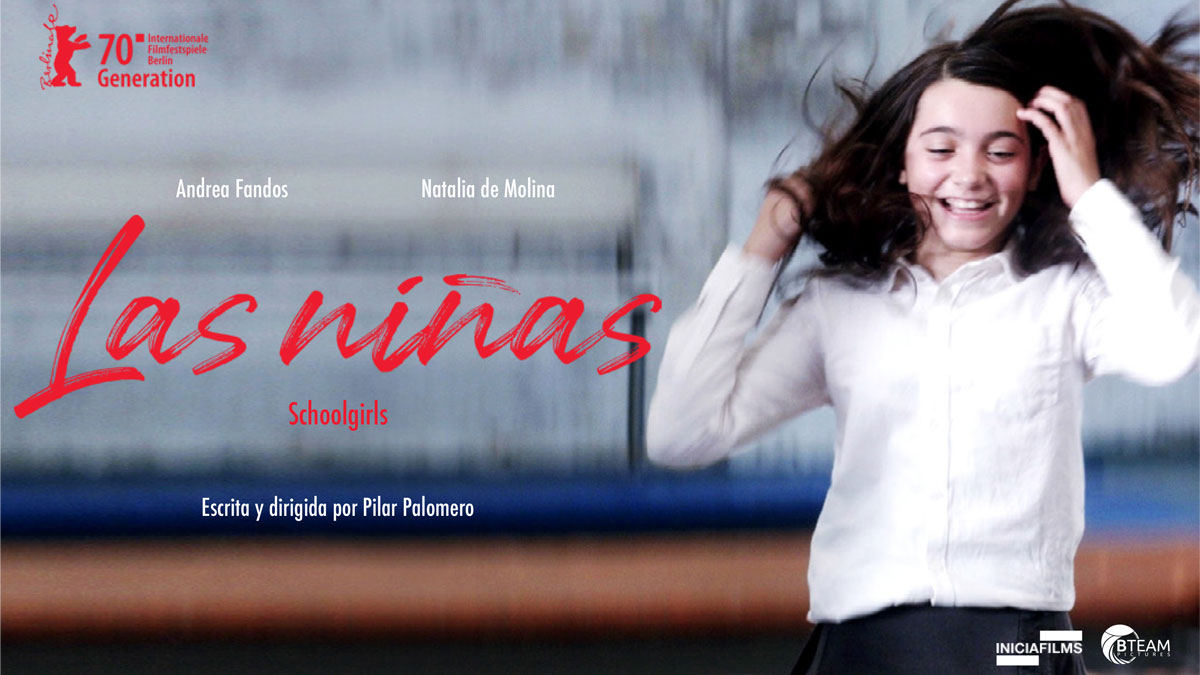 Vermouth with the director Pilar Palomero. He presents the film “Las Niñas”, a production selected at Berlinale 2020. Premiere scheduled for September.

With the collaboration of IAM.

Celia, an 11-year-old girl, studies at a catholic private (nun) school in Zaragoza and lives with her mother. Brisa, a new friend who recently arrived from Barcelona, pushes her towards a new stage in her life: teenage. On this journey, in the Spain of the Expo and the Olympics in 92, Celia discovers that life is made of many truths and some lies. 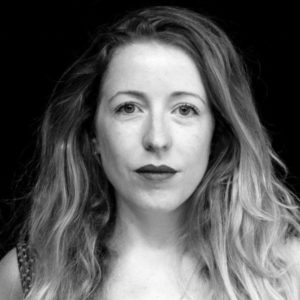 Zaragoza, 1980. She started working as a screenwriter and script teacher. In 2013, she began a Master in Screenplay and Film Direction at the Film Factory (Sarajevo) under the leadership of the Hungarian filmmaker Béla Tarr. She has written and directed the short films Niño Balcón (2009), La Noche de Todas las Cosas (2015), Zismko Sunce (2017) and Horta (2017), among others. She has participated in Berlinale Talents 2017 and Sarajevo Talents 2016. She has just presented Las Niñas at the Generation KPlus competition at Berlinale 2020. It is her first feature film as a screenwriter and director, with the production of Inicia Films and BTeam Pictures.