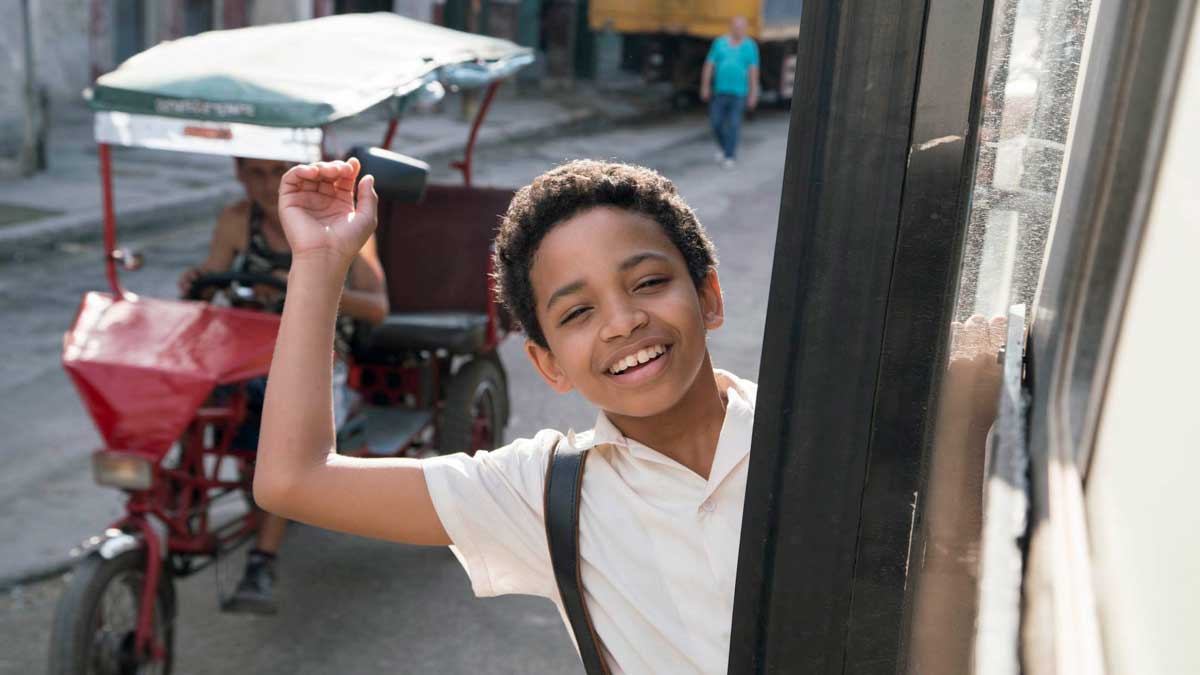 Yuli is the nickname of Carlos Acosta. His father Pedro calls him that because he sees him as the son of Ogun, an African god, a fighter. However, since childhood, Yuli has always fled from any kind of discipline and education. The streets of an impoverished and abandoned Havana are his particular classroom. His father, on the other hand, does not think the same: he knows that his son has a natural talent for dance and forces him to attend the National School of Cuba. Despite his repeated escapades and his indiscipline, Yuli ends up being captivated by the world of dance and, will begin to forge his legend very young, becoming the first black dancer to play in some of the most famous ballet roles, originally written for whites, in companies such as the Houston Ballet or Royal Ballet of London.

Iciar Bollaín
She debuted in 1996 with Hola, ¿estás sola?,  then Flores de otro mundo (1999), awarded at the Semaine de la Critique de Cannes; Te doy mis ojos  (2003), which won two Silver Concha in San Sebastian for its two leading actors and won seven Goya awards. He competed again in San Sebastian with Mataharis (2007). In 2009, la lluvia also received 13 nominations to the Goya and the Panorama prize at the Berlinale. In 2014 he presented En tierra extraña at Special Screenings of San Sebastian. El Olivo (2015) won the Goya for Best New Actress. Yuli, her latest feature film, has already won for Best Screenplay at the San Sebastian Festival.