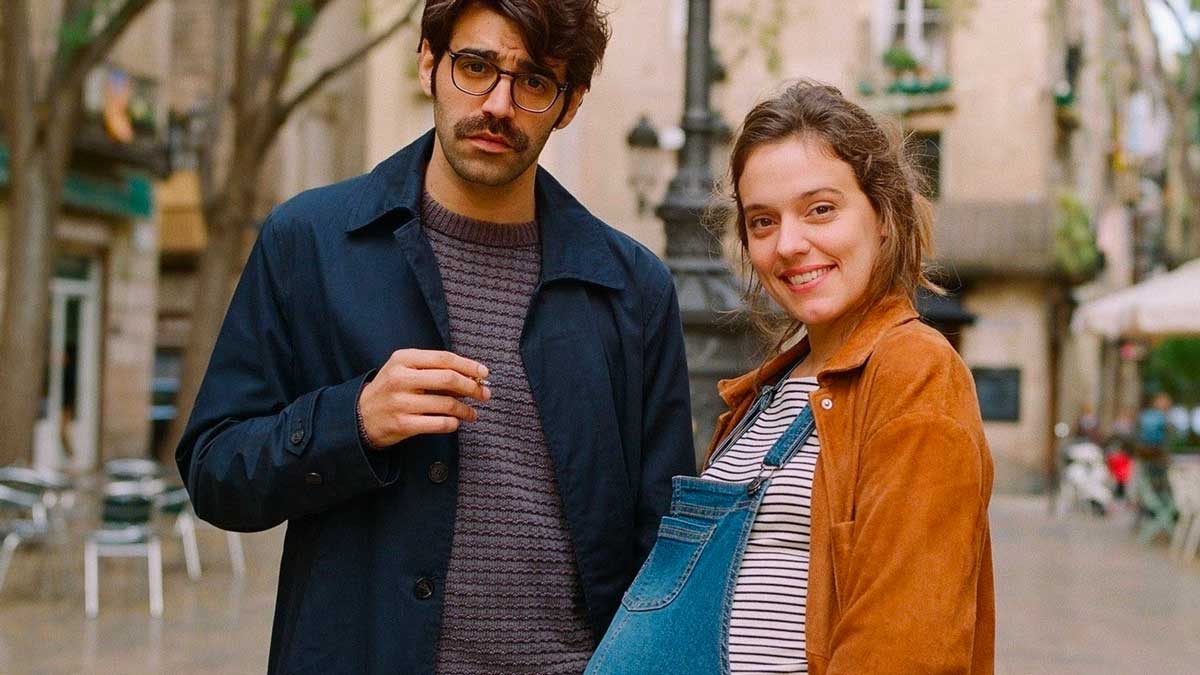 Vir, 30 years old and Lluís, 32, have only been dating for a year, when they discover “they” are pregnant. For nine months, we will follow the adventure of this young couple, the enormous turn that will give their lives, the fears, the joys, the expectations and the realities that, during their pregnancy, they have to go through. Filmed throughout the nine months of actual gestation of the couple of protagonist actors, Los días que vendrán describes in details the process of learning to be three when you have not had the time to learn to be two.

Carlos Marques-Marcet
Born and trained in Barcelona, ​​his career as a filmmaker began very early. His second short film A munt i a val, received the national prize of Young Creators of Injuve. With the third he was invited to participate in an exclusive film workshop with outstanding directors such as Abbas Kiarostami and Víctor Erice. With 19 years old he participates in the Talent Campus of the Berlin Film Festival. Udols, his fourth film was selected by the prestigious Cahiers du Cinema as the best short film of 2008. In 2009 he made his first documentary feature, De Pizarros and Atahualpas, a sincere look at the contradictions of today’s Peru. After obtaining a grant from La Caixa Foundation, he moved to Los Angeles to study a master’s degree in film direction at the UCLA School of Film and Television. In his American career he has made several short films, such as I’ll be alone (Los Angeles International Latino Film Festival, HBO New York International Latino Festival, Benjin Film Festival …) and Yellow Ribbon, awarded in many festivals and by the Association of North American Directors (DGA). He has a long career as an editor. Some of the titles he has worked on are Caracremada (Venice Festival 2010) and It Felt Like Love (Sundance Festival 2013). He is a founding member of La Panda Productions. His filmography includes 10,000 KM (2014), Tierra firme (2016) and Los días que vendrán (2019).