CINEMA UNDER THE STARS: Elephant Man 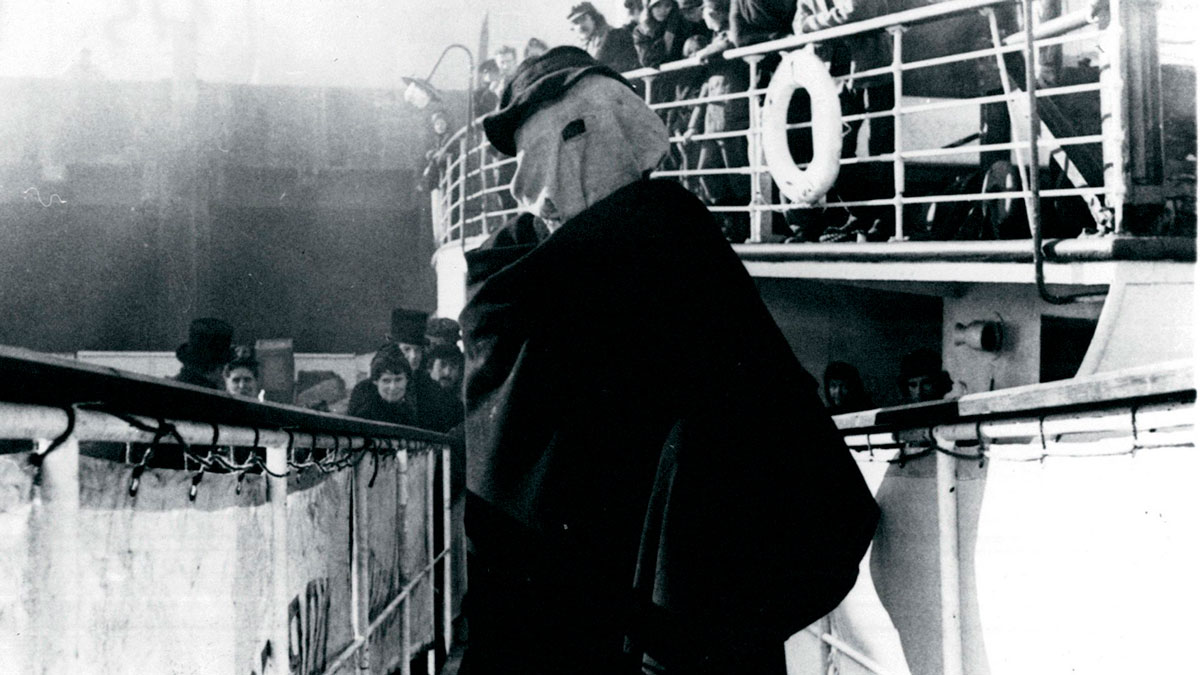 Organized in collaboration with the Diversario Festival, the projection of this great David Lynch classic film is the closing event of the professional conferences on art and functional diversity held at the CDAN.

Elephant man is based on the true story of Joseph Merrick, a man born with the Proteus syndrome that was exhibited as a fair attraction in Victorian London in the 19th century. The combination of a documented story over time and the vision of an author like Lynch make this film a dark nightmare about humanity.

The Diversario Festival selected this classic film as a key reference of the symbolic use that art has raised around functional diversity, using images and stories to formulate questions on a deep ethical matter. An opportunity to rediscover this great film in a night session projection, in the open sky, in the gardens of the CDAN.

This activity is carried out in collaboration with the Diversario Festival, organized by CADIS Huesca  within the frame of PYRHEQUAL project (POCTEFA 2014-20), financed by FEDER and  endorsed by the project “Huesca más Inclusivo” promoted by the City of Huesca, the Government of Aragón, the Diputación of Huesca and Obra Social “La Caixa”.