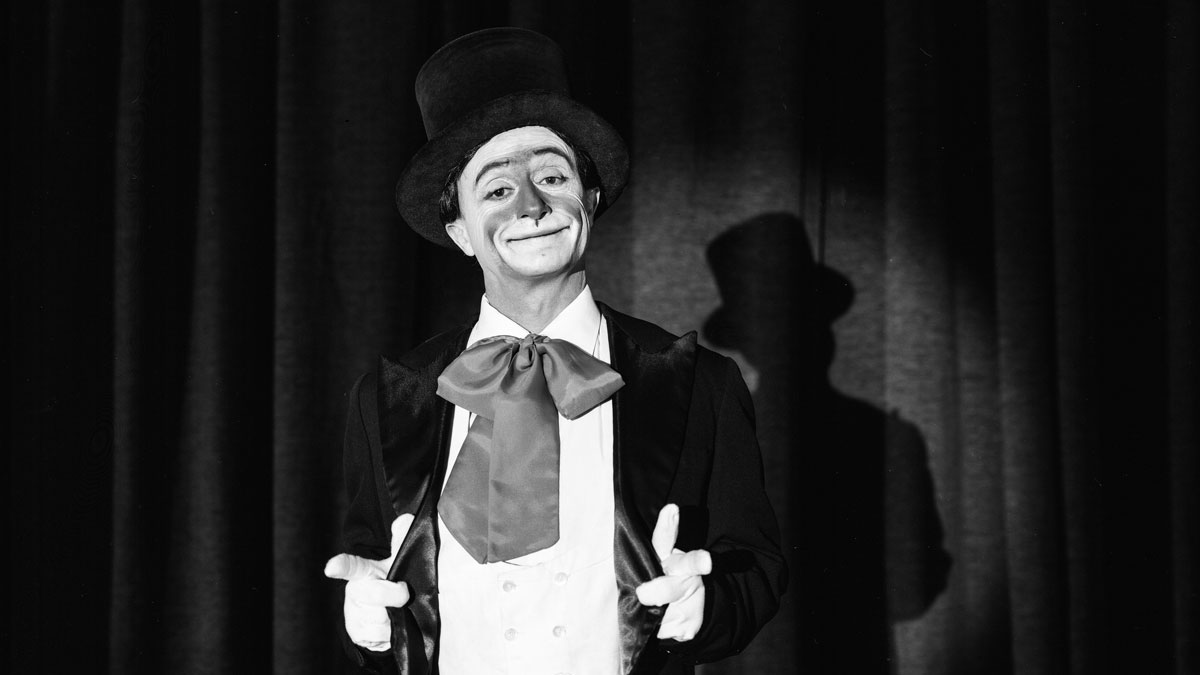 With the sponsorship of Aragón Televisión.

Carmen López assures that she was the first drummer in Spain. May well be. There is no doubt that she was a pioneer of this instrument. She began to play in the early 50s in the Harmonic Orchestra of her town, Sestrica, encouraged by her brother. She was the only woman in the band who toured the towns at parties. This film tells the story of this 84 year old women.

This film was sponsored by the Aragonese Institute for Women (IAM).

Marcelino Orbés was the best clown in the world between 1900 and 1914. He conquered London and New York, and was the most acclaimed clown, acrobat and comedian in the largest entertainment industry of the time. Charles Chaplin admired him, and Buster Keaton once claimed Marcelino was the best comic artist in the world. Born in Jaca (Aragón), he toured Spain, Europe and the USA. 150 years later, this biopic based on the book Marcelino, the best clown in the world, by Mariano García, tells the story of the greatest artists in the history of Spain, whose career hasn´t been brought to light until recently.

Co-produced by Aragón TV, with the support of the Government of Aragon and the Diputación de Zaragoza.