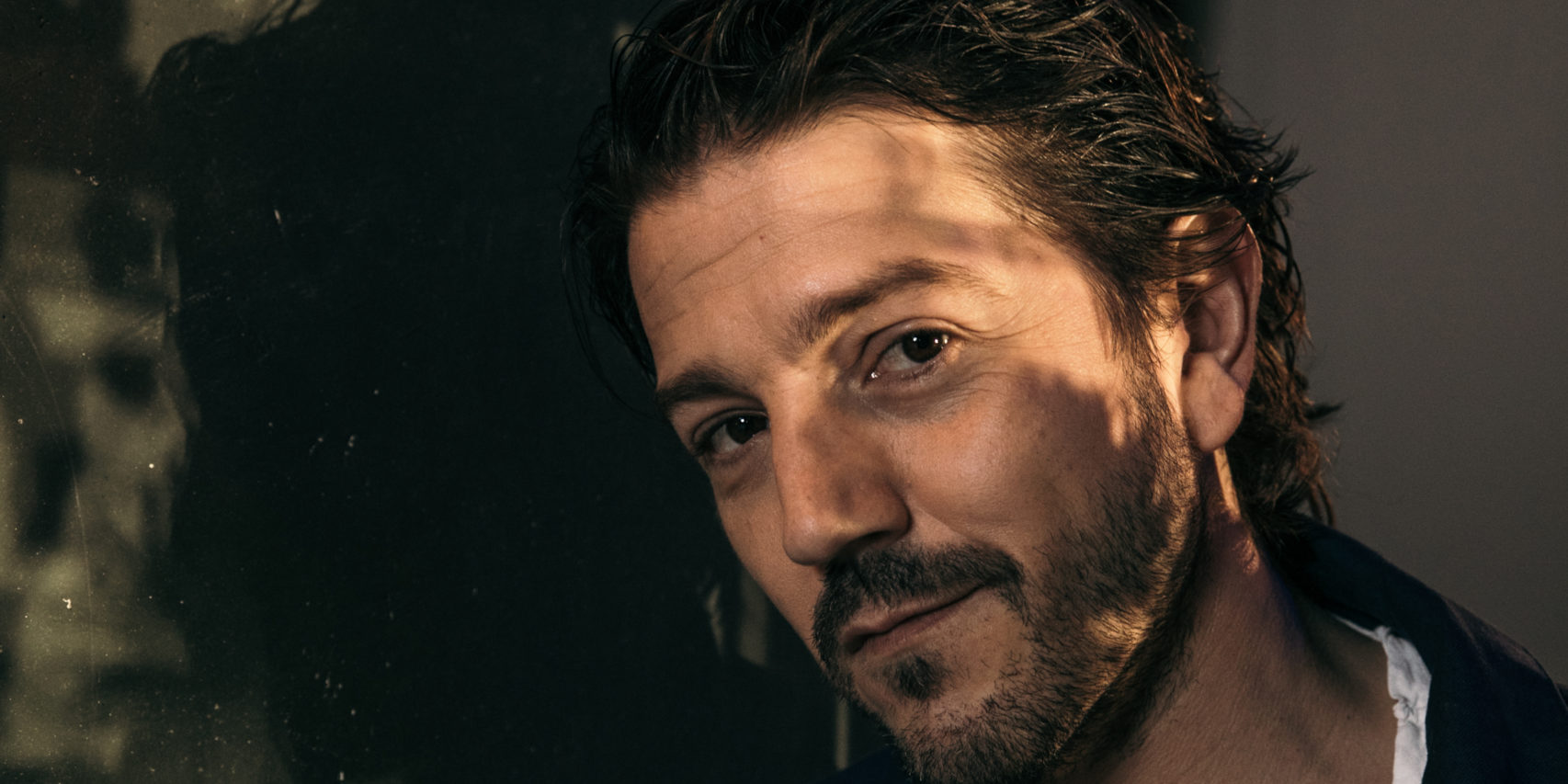 HIS FILMOGRAPHY INCLUDES NEARLY A HUNDRED FILMS AND SERIES WITH RECOGNIZED WORKS SUCH AS TU MÁMÁ TAMBIÉN, NARCOS: MEXICO AND ROGUE ONE: A STAR WARS STORY

The Huesca International Film Festival will award the City of Huesca Carlos Saura Award for its 50th edition to the Mexican actor, director, screenwriter and producer Diego Luna. The recognition highlights the career of one of the greatest international stars within the Ibero-American audiovisual industry. Saura will personally deliver the award at the opening ceremony, on June 10. “Diego is one of the big names of the seventh art in Spanish, with a career that combines auteur cinema with great Hollywood blockbusters; cinema, television, production, screen writing, direction… a comprehensive talent that captivates the viewer in front of and behind the cameras”, points out Rubén Moreno, head of the Aragonese festival.

Born in Mexico City in 1979, Diego Luna has been related to culture and cinema since birth; He is the son of the famous Mexican architect, set designer, professor and academic Alejandro Luna and the renowned artist and costume designer Fiona Alexander (who worked with Carlos Saura in Antonieta). His debut in front of the cameras came in 1992 with the short film El último Fin de Año, a work directed by Javier Bourges that won the Golden Danzante award at the Huesca event (in the 20th edition of the festival).

During the 1990s, he participated in telenovelas such as El Premio Mayor or El Abuelo y Yo, together with his childhood friend, fellow actor Gael García Bernal; At the time he worked on feature films such as Ámbar, Morena, Un Hilito de Sangre, El cometa o Un dulce Olor a Muerte. The new century would start with outstanding titles such as Before Night Falls, although his great international recognition came thanks to Alfonso Cuarón and the iconic Y tu Mamá También. The film, considered a benchmark of new Mexican cinema and nominated for an Oscar, was presented at the Venice International Film Festival where Diego himself was awarded along with García Bernal as best young performers.

He has achieved critical and commercial successes in Hollywood, as well as in the independent cinema scene; in works such as Frida starring Salma Hayek; Steven Spielberg’s Terminal starring Tom Hanks; the science fiction blockbuster Elysium; A Rainy Day in New York directed by Woody Allen, Kevin Costner’s Open Range and Gus Van Sant’s Milk among many others. His innate talent has also been reflected on the small screen, where he has shone in series such as Narcos: Mexico where he recreated Miguel Ángel Félix Gallardo (one of the founders of the Guadalajara Cartel), a role that earned him the Platinum Award for best interpretation.

Among his next projects are: the Disney + Andor series, a long-awaited Lucasfilm production -where the Mexican recovers the character of Cassian Andor-; Rogue One: A Star Wars Story, a prequel to the global smash hit that he already starred alongside Felicity Jones in 2016, the first spin-off inspired by the Jedi universe that exceeded 1,000 million dollars at the box office and received two Oscar nominations.

A “360” TALENT: DIRECTION, SCRIPT AND PRODUCTION

Diego Luna’s passion for the seventh art extends to all his professional fields and for this reason in 2007 he started directing; his first work was the documentary J.C. Chavez, presented at the Tribeca Festival. Three years later he signed his first fiction film: Abel; a work written and directed by the artist himself that was screened at important festivals such as Sundance, Cannes and San Sebastián (where he won the Horizontes Latinos Award) to later crown him with the Ariel Award for best original screenplay in his own land. Since then, he has continued to develop his passion behind the cameras through many shorts, features and television series acclaimed by the specialized press and the spectators.

In addition to developing his own artistic works, he has also set up various projects to support other filmmakers. So much so that in 2008 he founded, together with Gael García Bernal, Canana Films, the production company responsible for titles such as Rudo and Cursi by Carlos Cuarón and Post Morten and No, both directed by Chilean Pablo Larraín. Ten years later, the duo would strike again with La Corriente del Golfo, another production company dedicated to the development of community projects in all kinds of formats: cinema, theatre, television or podcast; He also uses this label for his own television creations such as Todo va a estar bien and Pan y circo.