Danzante Awards to short films ‘Houvast’, ‘Rosinha’ and ‘9 Days from My Window in Aleppo’ in 44th Huesca International Film Festival 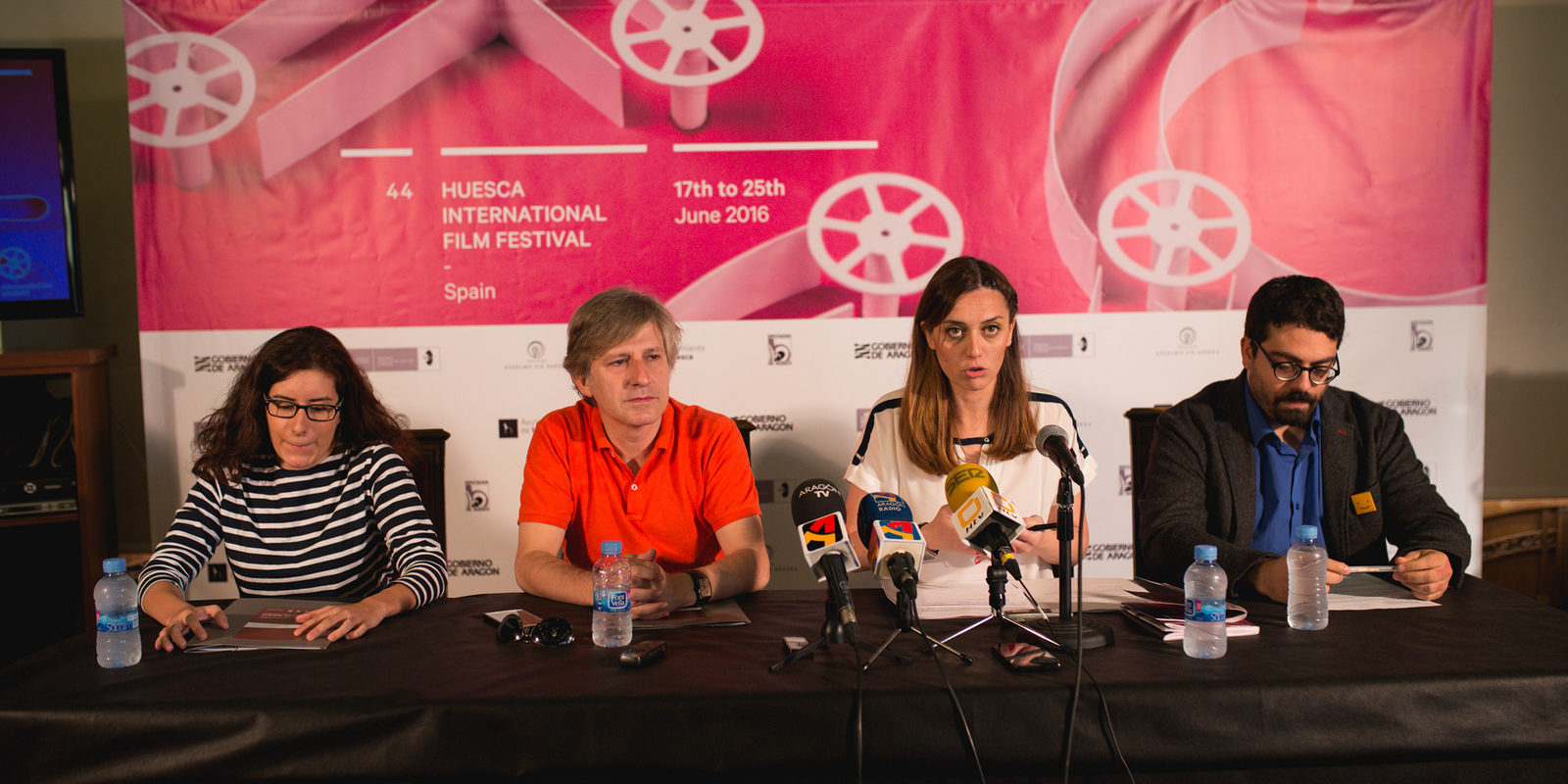 With this award dutch production Houvast and brazilian Rosinha directly shortlisted to Oscar Awards. Huesca Festival consolidates a model based on short film with the public at the core in 44th edition.

Huesca International Film Festival closes a successful 44th edition with the publication of the awarded short films of the three contests: International, Iberoamerican and Documentary. Out of the 79 competing short films coming from 24 different countries, Houvast won in the international category, while at the Iberoamerican contest it was Rosinha, by the Brazilian Gui Campos, which achieved the Danzante Award. With the recognition of Huesca Festival, both works have been thus directly shortlisted for the Oscar Awards. At the Documentary Contest, it has also been a Dutch production, 9 Days from my Window in Aleppo, which got the highest award.

Scott-Wilson’s work has also been highlighted by the Jury because of her ‘right choice of shots that tell the main character’s fight inviting the audience to share that experience with her’. A jury consisting of Clermont-Ferrand Festival founder, Georges Bollon, producer and animation expert José Luis Farias and the actress Ruth Núñez, they also wanted to distinguish another Dutch work -Zeezucht by Marlies van der Wel- with the Jinete Ibérico Award to Best Short Film, for ‘making our hearts smile thanks to the poetic mise en scene of a perfect story’. This award was a novelty of this edition, since it was the first time animation short films had a prize of their own. The Francisco García de Paso Award for best work to stand out the defence of human values, goes to the German short film The Culprit by Michael Rittmannsberger. In this contest, jury members have also decided to award a special mention to Down by Love, by the Spaniard José Corral, for its original mise en scene with a skeleton crew. 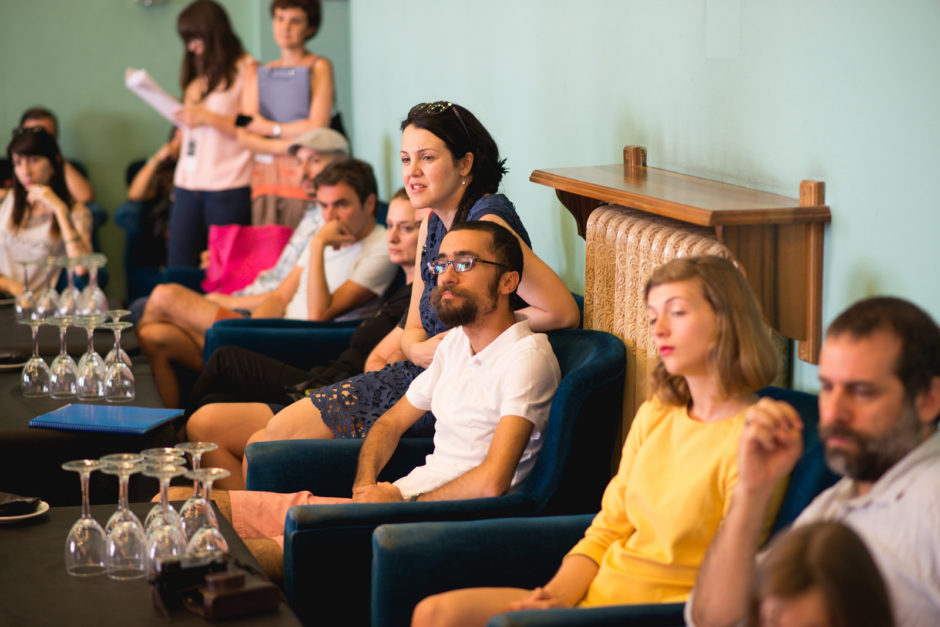 Brazilian Gui Campos got the first prize of the Iberoamerican Contest with Rosinha for ‘a new discourse on ageing with an elegant and balanced humour. A perfect short film’ as stated the jury composed by Italian programmer Alice Arecco, British Council Film Senior Programme Manager, Will Massa, and the Spanish actor and director Carlos Iglesias. Argentina and Spain are the other awarded countries: while Sentimental by Argentine Sandra Flomenbaun won the Cacho Pallero Award with a ‘brilliant text, great acting and surprising end’, the Spanish director Nestor Ruiz won the Alberto Sánchez Award, Best Iberoamerican Debut work, with his short film Baraka, ‘a realistic story-telling that manages to capture the audience thanks to a masterfully directed cast’ according to the report of the jury. The short film 5 segundos by David González Rudiez was awarded with a special mention.

At the documentary contest, the jury -consisting of producer Alexandra Gramatke, scriptwriter Lola Mayo and producer Gaizka Urresti- has again awarded a work coming from the Netherlands, 9 Days from my Window in Aleppo, co-directed by Floor vand der Meulen and Thomas Vroege. Another short film from this country, Tarikat by Jamijn Schrofer, has been awarded a special mention. As for the José Manuel Porquet Award, it has gone to Yo no soy de aquí by the Chilean directors Maite Alberdi and Giedrè Zickytè, for ‘depicting the loneliness and deterioration of the elderly by mixing humour and drama thanks to a main character the audience falls in love with’.

The Youth Jury has also presented its prizes by awarding Yul et le serpent by French director Gabriel Harel, the Anselmo Pié Award, similarly German short film Gewitterzellen by Jakob Schmidt has received a special mention. Finally, in its second edition, the Audience Award sponsored by Aragon Television, for which all competing works are eligible, goes to the Spanish short film Alike, directed by Daniel Martínez Lara and Rafa Cano, an animation work participating in the Iberoamerican contest.

Thus the 44th Huesca International Film Festival provides a magnificent finale to a ‘very positive’ edition, in the words of its own director, Azucena Garanto. The new team established in 2014 and consolidated last year, when Azucena Garato assumed the lead, confirms ‘a new model of multidisciplinary festival with short film as a core that has taken roots in Huesca society’, concluded Azucena.