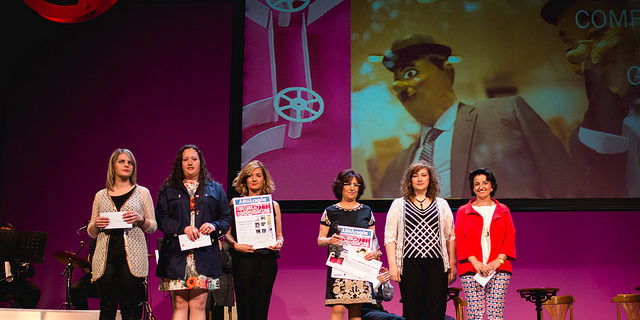 Huesca International Film Festival brings, one more year, the store window´s contest which challenges the businesses of the city to burst their originality and extract their most filmmaker side for the occasion.

Of the fourteen participants, the winner has been “La Compañía de Gales”, winking at the duo “Laurel and Hardy”. 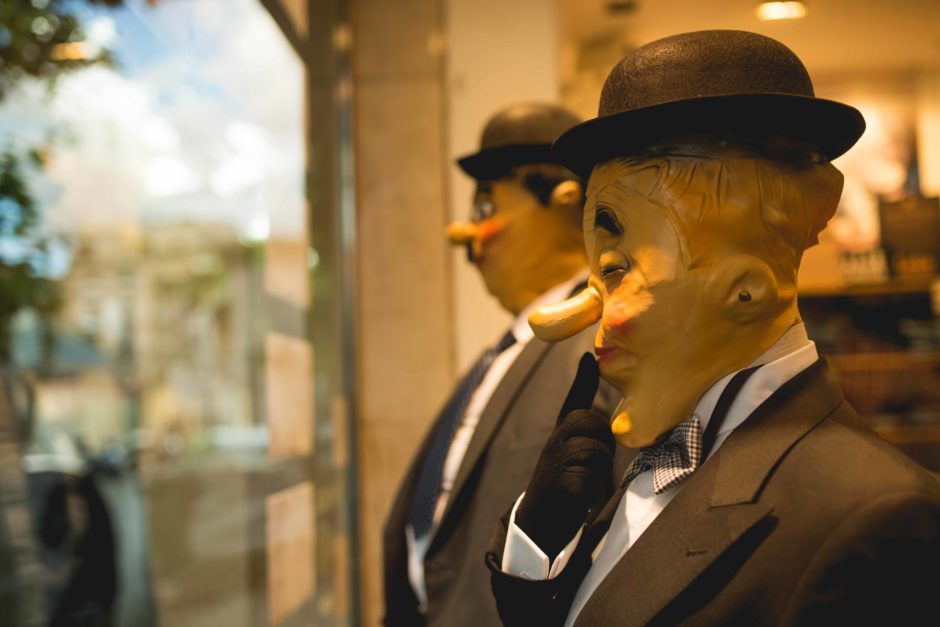 The second price was given to “Cebado Huesca”, which has chosen to show a sample of the films shooted in our province. 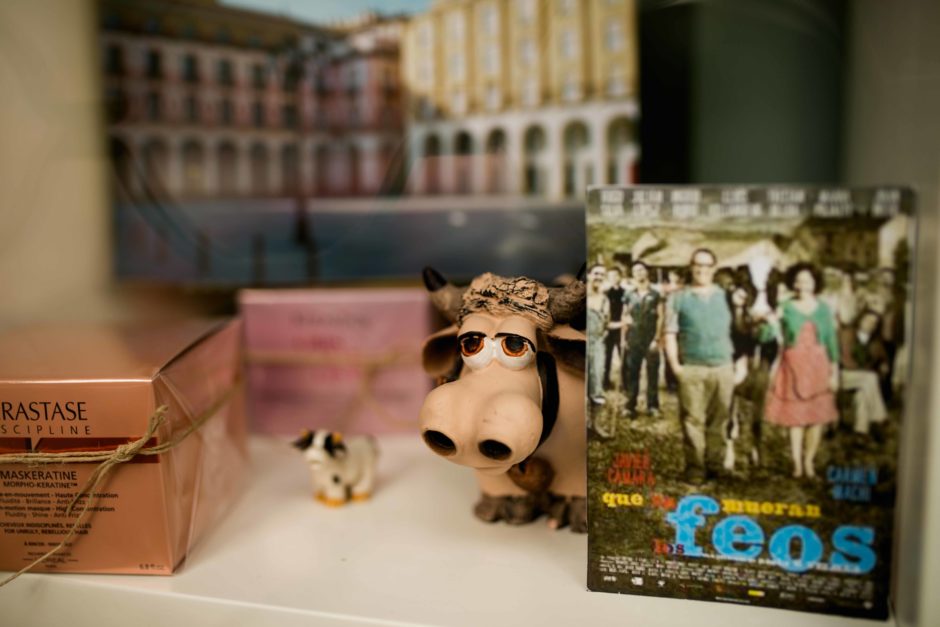 Naturhouse reached the third place recreating the most glamorous side of the cinema awards.

Finally, the forth place was given to “Electrodomésticos Navasola”, where the entrance of the shop was transformed into a photocall. 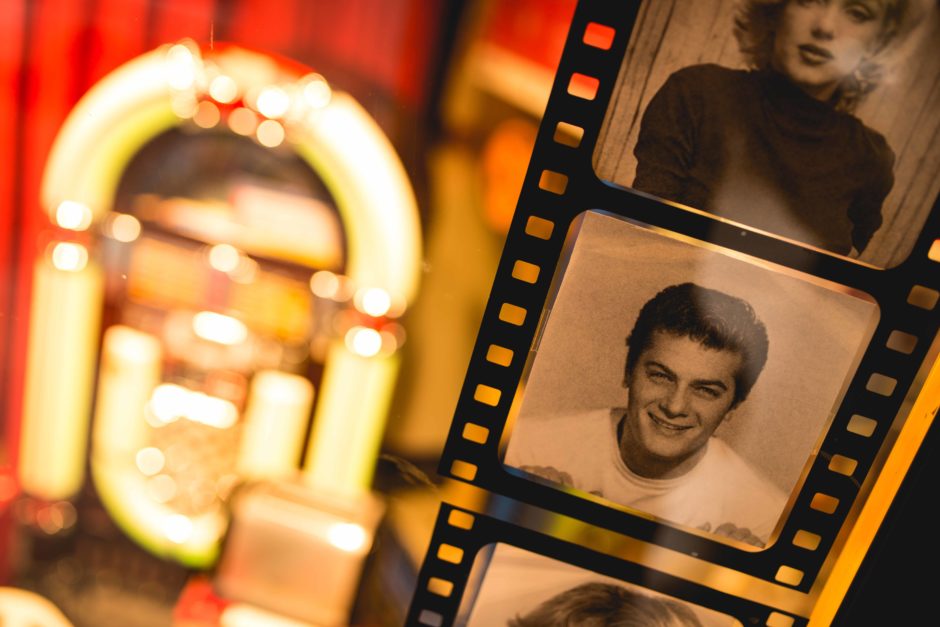 The awards will be presented during the inauguration ceremony of the Film Festival today, Friday 17 at 22:30 in the Olimpia Theatre of Huesca.

In rough outlines, the most repeated themes by the businesses in the contest have been antique movies, more precisely silent films, and also the references to our city. Furthermore, the red carpet and the shiny glam of Hollywood have stood out in the most adventurous shops. Participants: A Faldriquera, Ana. E, El Encanto del Barrio, Esencia, Famacia Santamaria, Intersport Huesca, Joyeria Cuarzos, Luz de Luna Sex-Boutique, Manolas y Ultramarinos La Confianza.