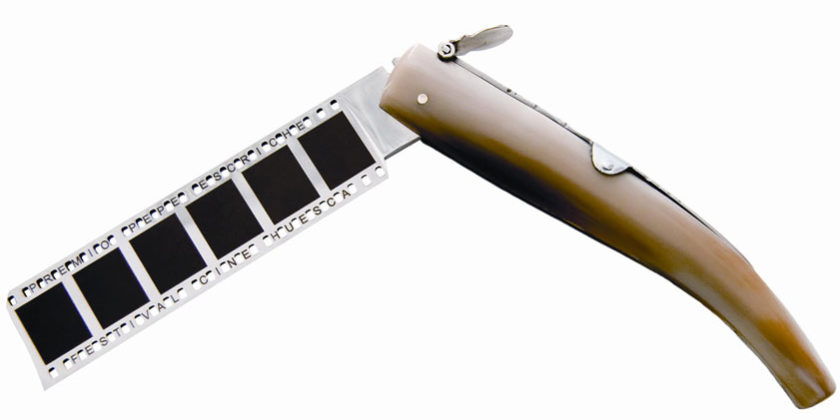 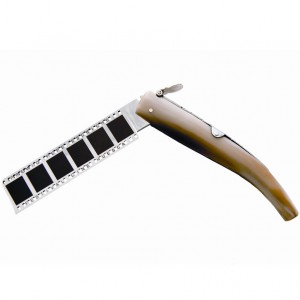 The 6th edition of Pepe Escriche Award will go to ‘Cine en construcción’, a joint initiative by San Sebastián Festival and Rencontres Cinémas d’Amérique Latine of Toulouse, that emerged in 2002 to support Latin American Cinema and to support the accomplishment and distribution of a series of titles selected by a group of professionals. This acknowledgement is meant to point out not only the work program but also the joint collaboration of the two festivals, a connection that coincides with the main objective of Pepe Escriche Award: to provide a bridge between cultures through cinema.

‘Cine en construcción’ holds two appointments every year, each within the framework of its respective festival (Toulouse-March and San Sebastián-September), thus giving an opportunity to fiction feature films characterized by singularity and independence. They aim to be known as meeting point for professionals and institutions, where projects can be appreciated with optimal quality and thus to offer a new way to accomplish and premiere these works.