Bestfriends to be premiered at Huesca International Film Festival 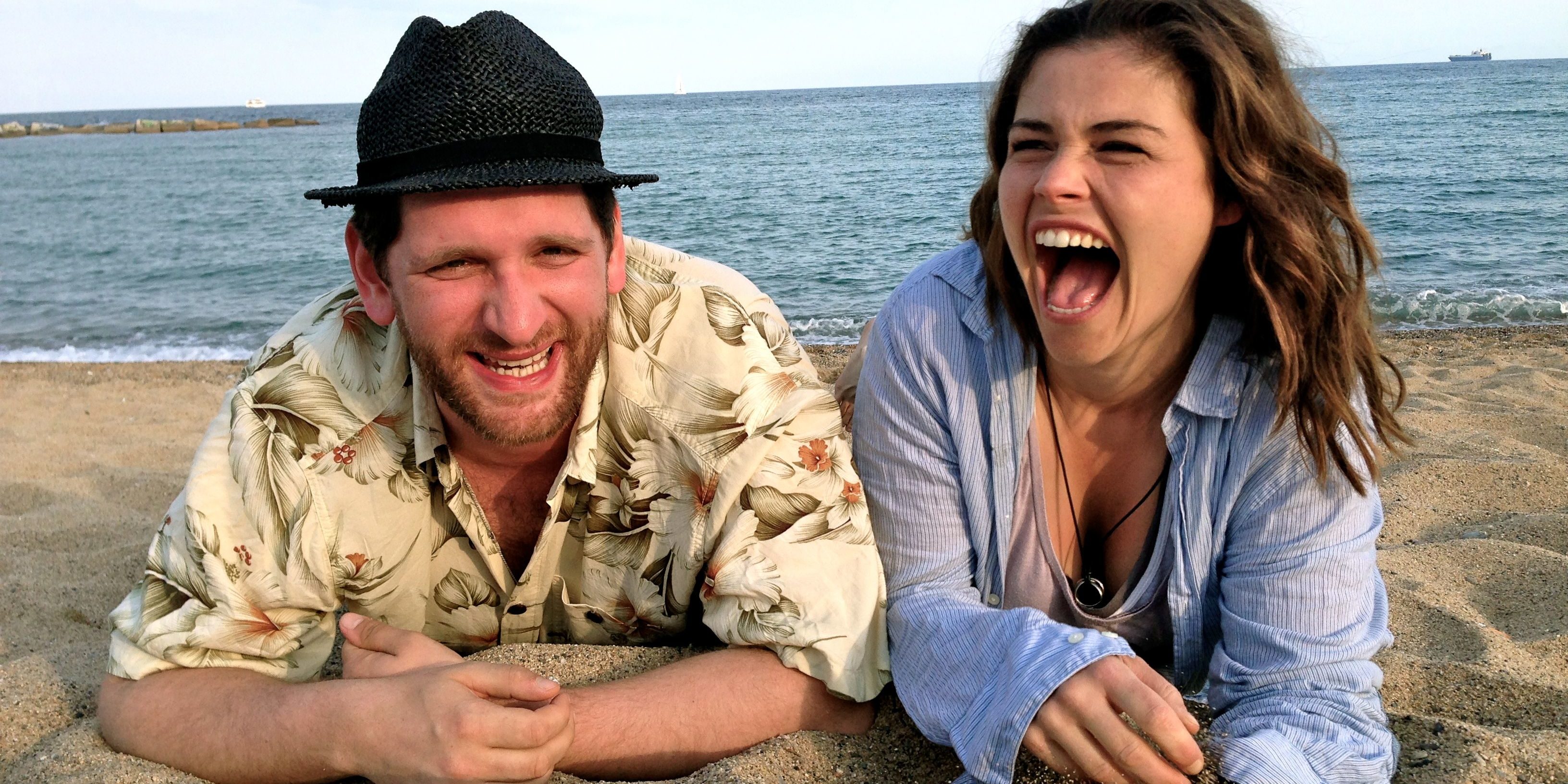 The film Bestfriends, by the Spanish director Carlos Val and the German Jonas Grosch, will be premiered in Spain within the framework of Huesca International Film Festival. The film, which is going to be presented on June 23, a week before launching the national release in original version with subtitles at theatres, is the first title announced by the Upper Aragonese festival for the film selection ‘New filmmakers’.

The distribution of the film in Spain has been possible thanks to producer and distributor Cosmos Fan, headed by the Aragonese team composed by José Ángel Delgado, Patricia Torres and Carlos Val, this last one also producer of the film along with the German co-director. Val, who comes from the short film world, will not miss the rendezvous at Huesca capital city in order to present his debut work to the critic and the public.

The film tells the story of Susi Q and her best friend Mark, who work as freelance journalists and travel the globe at their thirties publishing their experiences on a blog. The live day to day, there is no tomorrow and their goal is to seize the day. But when Mark meets Vivian, friendship suffers. He settles down and time spent to have fun with Susi is drastically reduced. Their shared enthusiasm about a free and honest journalism, their taste for travelling, wild parties, beautiful women and the never ending argument about the sense of life meet an end. However, Susi Q is not going to give up so easily and will do her utmost to have her best friend back. She will even get Steffen involved, a single father she always regarded as a boring guy, and his little daughter, Marie Lou.

The film, presented at Hof International Film Festival, has been screened at other prestigious international festivals as Max Ophul Film Prize or the BieberacherFilmspieler. In Germany it has been seen by more than 5000 spectators and it has been purchased by the public channel ZDF, but it has not yet been released on the screens of our country.

Shot during the winter in Berlin and at springtime in Madrid and Barcelona, the film also counted on the photography of the Aragonese Beltrán García (Justi&Cia) and the lighting technician Sara Gómez.