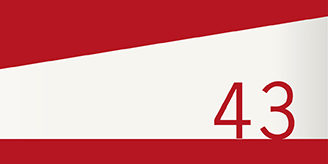 The 43rd Huesca International Film Festival calls for entries for its next edition, which will be held from 13th to 20th June. Those interested in participating in the contests must submit short films online via Festhome digital platform until 13th March.

The festival maintains its essence by revolving around its three contests: International, Latin American and Documentary Contest. With total awards amounting to 25,000 Euros, this year the organization introduces a novelty, the Aragón Televisión Prize, the public entity will award one of the shortlisted works with broadcasting rights worth 900 Euros, as well as with a promotion and broadcasting campaign.

The Hollywood Academy supports Huesca International Film Festival by recognizing it as shortlisting for the Oscar Awards within Best Short Fiction Film category, also the Spanish Academy of Motion Picture Arts and Sciences recognizes it for the Goya Awards.