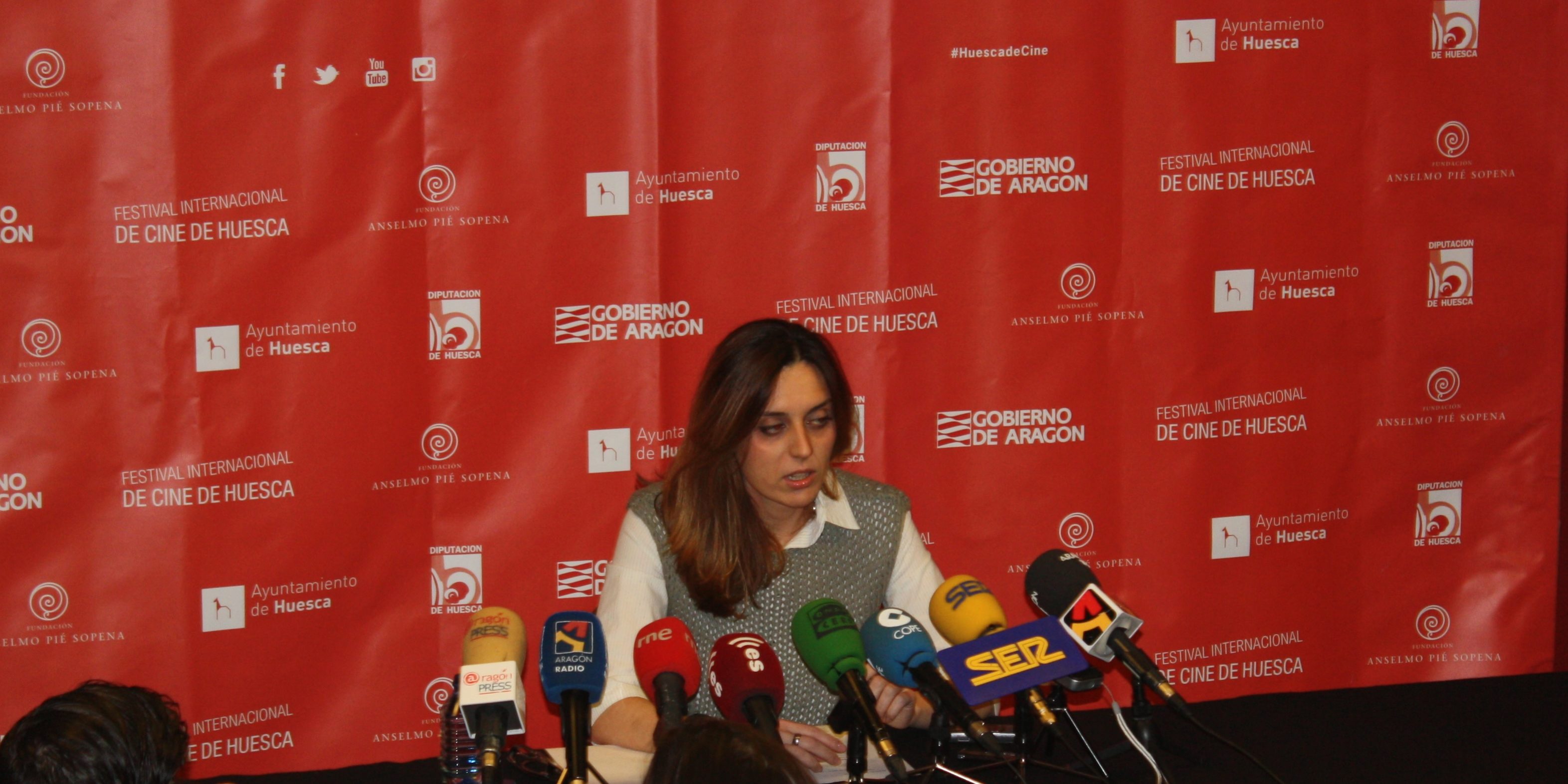 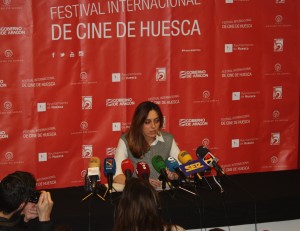 Huesca International Film Festival announces that its 44th edition will take place in Huesca capital city from 17th to 25th June. The festival, an international bench mark in the short film world since it is shortlisting for the Hollywood Oscar Awards, seeks to enhance its essence while bringing about innovations that may allow it to evolve. It is based on its three short film contests: International, Latin American and Documentary, which keep free screenings at the Olimpia Theater.

The 2016 edition introduces a novelty concerning the awards, a recognition to the best animation work, a field that ‘has been consolidated as an open window to bolder and innovative proposals’ as explained Azucena Garanto, festival director. The total awards, amounting to €24000, are maintained, with the Danzante Awards as the highest recognition of the festival. The Aragón Televisión Audience Award, introduced in the last edition, gets consolidated giving voice to the public at the theatre.

The online version, ‘At Home Huesca Festival’, will be another element to be promoted after its creation last year. This window on the world will seek to go on crossing boundaries and presenting the works that can be seen in the upper Aragonese capital city on the electronic devices of any user around the world. It should be recalled that benefits made by this digital festival will mainly revert back to the producers.