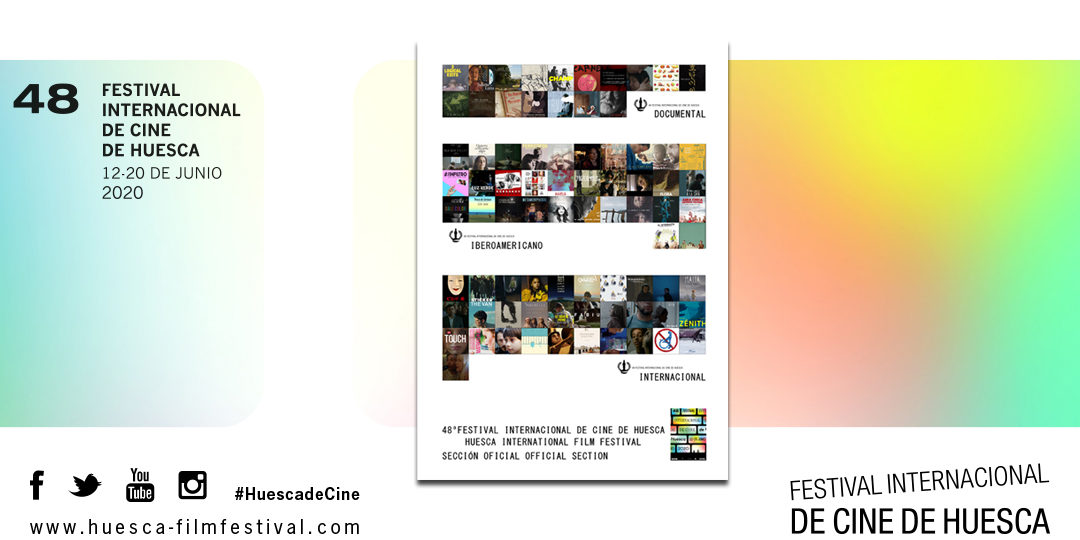 THE SELECTION COVERS PRODUCTIONS FROM EUROPE, AMERICA, ASIA AND OCEANIA. THE COUNTRIES WITH THE HIGHEST REPRESENTATION ARE SPAIN, FRANCE, BRAZIL AND SWITZERLAND

“IT IS A PERFECT PICTURE OF THE CURRENT SHORT FILM SCENE; THE SUBJECTS, GENRES AND INSPIRATIONS OF THE AWARDS CONTENDERS ARE A REFLECITION THE REALITY OF THE SECTOR AND SOCIETY”

The 48th edition of the Huesca International Film Festival will feature a total of 80 short films in its official section. Works from a total of 30 different countries in Europe, America, Asia and Oceania, selected out of the 1,930 works received from 93 countries. The contenders are distributed into the three contests: 31 works in the International category, 32 for the Iberoamerican award and 17 documentaries. Spain is the country with the highest representation with a total of 22 short films in competition, before France with seven; Amongst the rest of the countries, Brazil and Switzerland stand out with four films, respectively, and Argentina, Austria, Belgium, Colombia and Mexico, which three works selected each. A wide variety of countries like Germany, Iran, Japan and Australia will also be represented in Huesca. Additionally, it is worth mentioning the participation of Lebanon, Macedonia and Indonesia, not commonly represented in major film events, which have obtained their passport for the Aragonese contest .

The hallmark of Huesca film festival as a catalyst for new talents is reflected, once again, in this selection; a total of 20 debut films and 15 short films from school have passed the final cut. “Huesca is an important benchmark for the entire sector, many recognized filmmakers have taken part in our competitions and it is our responsibility to work to offer innovative proposals to the public,” stated Rubén Moreno, director of the Festival.

The final selection shows a kaleidoscope of themes and genres where stories of interpersonal relationships stand out, with special attention to family bonds and also to love and friendship ties. Current concerns in our society such as gender violence or the environment are also reflected. Nevertheless, other genres, such as science fiction and thriller are also represented. “It is a perfect picture of the current short film scene, it reflects the reality of the sector and society: heterogeneous and enlightening,” concludes Moreno.

The Huesca International Film Festival serves as a pre-selection for the Oscar Awards through its Danzante Awards and has the endorsement of the Spanish Academy of Motion Picture Arts and Sciences. Its 48th edition will take place between June 12 and 20 and the selected works will compete for one of the awards that distribute a total amount of over 24,000 euros. In an edition that is awaiting to see the evolution of the current situation to adapt its shape to the circumstances, the team continues to telework so that everyone can enjoy this important cultural event.